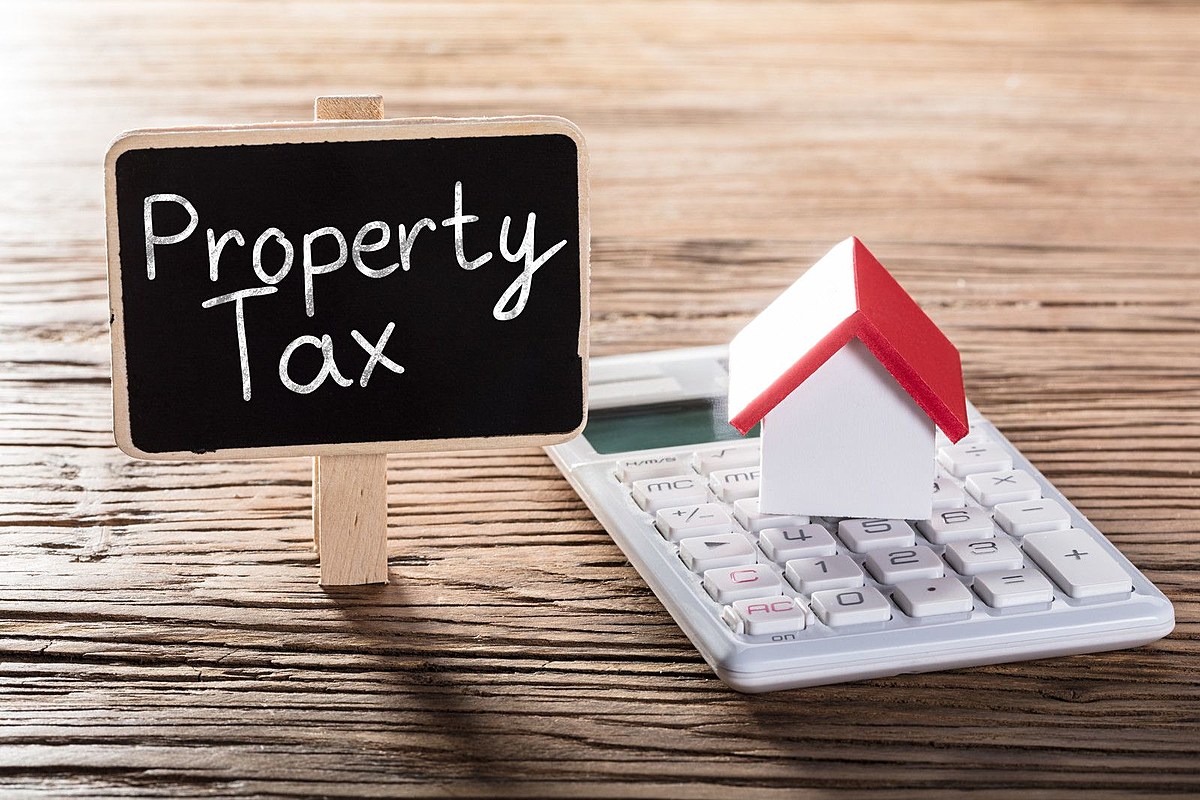 Will the NJ get Congressional property tax relief?

A federal appeals court has rejected an offer by New Jersey and three other states to strike down Congressional cap on deductions for state and local taxes.

The so-called SALT deduction offers some relief to residents of high-tax states like New Jersey by allowing them to deduct local and state taxes from their federal income taxes. Donald Trump’s administration defended a cap of $ 10,000 on this deduction.

The New Jersey attorney general had argued that Congress did not have the constitutional power to impose this cap and called for it to be lifted.

A lower court rejected this argument. The United States Court of Appeals for the Second District upheld the lower court’s decision.

Part of New Jersey’s argument was the unfairness produced by the SALT cap. With the highest property taxes in the country, there has been a disproportionate impact on the people who live here, as opposed to the less taxed states. It was a de facto punishment, the AG said, for New Jersey tax policy.

However, in its ruling, the court not only rejected efforts to eliminate the tax cap, but also asserted Congress’ right to pass laws that were inherently unfair to states.

The SALT deduction ceiling is reminiscent of the countless federal laws whose benefits and burdens are unevenly distributed across the country and among different states. Congress can use its spending power to influence states to act in accordance with federal policies as long as pressure does not turn into compulsion. – United States Second Circuit Court of Appeals

There remains hope for tax relief in Congress. The New Jersey congressional delegation lobbied for new spending bills to include changes to the SALT cap, but what that might look like is unclear.

Congress and President Joe Biden have yet to agree on the scale of the spending bills, and without those numbers SALT negotiations are tough. New Jersey US Senator Bob Menendez told bloomberg.com there was “support and concern about SALT,” but without the final budget numbers they were at a standstill.

The non-partisan Joint Committee on Taxation has previously estimated that a two-year repeal of the SALT cap would cost the federal government $ 178 billion in revenue. That would be problematic for Democrats looking for ways to fund things like tackling climate change, free tuition, and funding free child care.

If the total budget is reduced, the loss of income due to the lifting of the SALT cap becomes greater.

Cities in NJ that actually cut property taxes in 2020

Last year, New Jersey property taxes increased by $ 158 for the average homeowner, bringing the average residential property tax bill to $ 9,111. Here are the municipalities that have seen their average tax bill decrease.

These tips for saving money, whether it’s finding discounts or just changing your day-to-day habits, can come in handy whether you have a specific savings goal or want to save money. money set aside for retirement or just want to withdraw a few cents. It’s never too late to be more financially savvy. Read on to find out more about how you can start saving right now. [From: 25 ways you could be saving money today]

KEEP READING: Discover The Richest Person In Each State