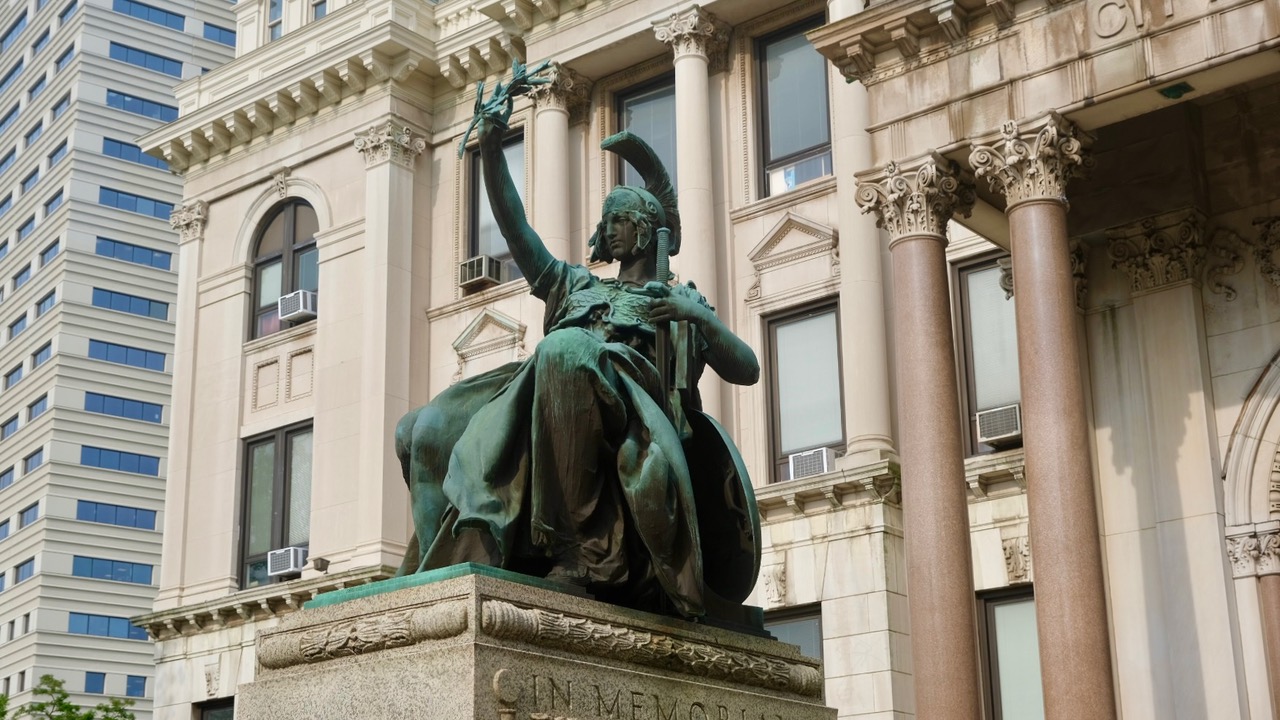 Why is Mayor Steven Fulop responsible for your $1,000 property tax increase?

Fulop’s ‘frustration’ is exposed in his public letter. However, his frustration does not match anything to do with the financial hardship and affordability issues we Jersey City residents have to endure due to his neglect or lack of intention to support a local public school system. strong and dynamic. The mayor is quick to point fingers and play the blame game, like an irritable child. However, I have not heard any ideas proposed by the Mayor to work with the Superintendent of Public Schools in an effort to resolve the budget shortfall caused by an extreme reduction in state assistance to our local schools. (Side note: This whole public school funding cut situation stems from two grown men using our local children, mostly black and brown, as political pawns in their little fight to see who would run for governor in 2017.)

The only local elected official who proposed something productive, by proposing to create a local income tax of up to 1% for the wealthy, is Councilor Frank Gilmore. Councilman Gilmore’s proposal would potentially help fully fund the Jersey City school’s $974 million budget.

Leadership is defined by the general direction in which ownership and responsibility are assumed. It saddens me to see our presumed municipal leader playing the blame game, which in turn ignores the financial effects of increased taxes on property owners and the uncertainty of a better educational future for thousands of children who are part of our public school system. The mayor should not be allowed to fall behind the false excuse that he does not oversee our local public school district. Just because the superintendent and board members aren’t your buffers like most city council members doesn’t mean he has the right to neglect the educational future of so many black and brown children of our city.

Don’t let the mayor take you for a fool! The fact is, homeowners won’t avoid or pay less property taxes because the mayor sent us a letter of blame attacking the Jersey City School Board. The reality is that our local school district went from $418.7 million in state aid for the 2016-17 school year to a reduction of more than $375 million the following year due to small political fights because the mayor wanted (and still wants) to be governor.

Along with the political fights, the state is unwilling to provide our city with financial support for our schools because they claim our current mayor is responsible for 70% of the total 160 abatements on the city’s books. That’s a problem because abatements offer a special deal to developers who don’t pay school or state taxes. Instead of playing the blame game, the mayor should conduct a public audit of our city’s 160 abatements to find out where the tax collection of those funds is allocated and if any of their funds can be used to help the school district. Jersey City audience.

Mayor Fulop’s administration has promoted and created in our city the problems of overdevelopment, gentrification and underfunding of our public school budget. The blame game and taxpayer-funded finger-pointing letters will not hide this fact from local residents. Mayor, stop whining and blaming others and start being the leader we need to support the academic future of our local public school children!