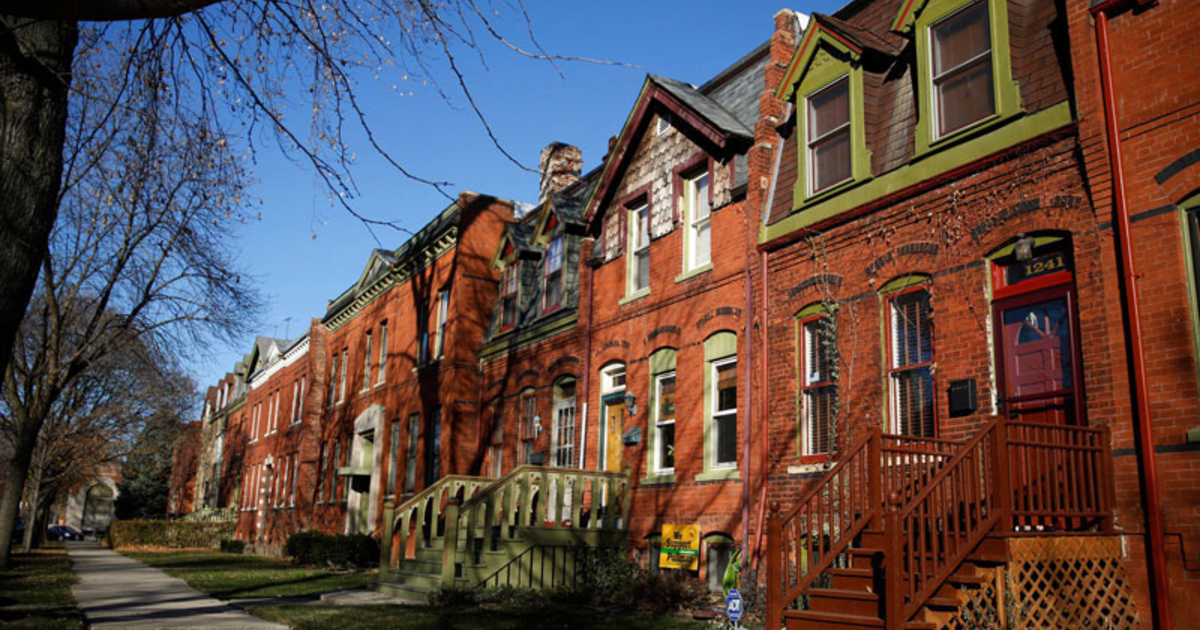 When will Cook County property tax bills be late?

Best-case scenario, Cook County Council member says: mid-November, “if everything goes perfectly”, with a strong possibility that bills won’t be due until January, a full six months beyond the normal August 1 . .

Today’s hearing was called by the chairman of the board’s finance committee, John Daley, after weeks of tussling between appraiser Fritz Kaegi and board of review chairman Larry Rogers Jr. , which hears appeals of Kaegi’s proposed ratings.

Although Daley, at the start of today’s hearing, called for the blame game to end—“We want this resolved. . . .The people of the county want you to do your job”—both sides of the fray were, at a minimum, passive-aggressive.

“The most significant delays (in the completion of this year’s new assessments) were due to the need to export data” from an old county computer system still in use by the council to a new one on which the assessor builds, Kaegi said. Although his office attempted to resolve any conflicts, coordinating with the council was difficult, Kaegi continued, referring in written testimony to a “contentious” meeting in which the council accused his office of potentially breaching the law based on the new computer system.

Working on the COVID-19 pandemic also slowed things down as the office reassessed hundreds of thousands of packages around the city, Kaegi said. But although its staff worked “seven days a week for many months”, the final data was released to the council “approximately four months from the usual due date”.

In fact, it’s more like five months, Rogers said during his testimony. And with the council typically taking around six months to process tens of thousands of appeals, he said, that could mean bills will be due this winter.

“I don’t want to point fingers,” said Rogers, whose agency has clashed with Kaegi several times over review policy, but the point is, “the reviewer’s delay in Completion of the work will lead to untimely invoices”.

Commissioner Sean Morrison, who insisted on today’s hearing, said it now looks like the bills will be ready mid-November at the earliest. With a payment term of at least 30 days, that would make bills due just before Christmas “at best”, Morrison said.

There was no immediate answer to this. But County Council Chairman Toni Preckwinkle has a group led by consultant Jim Thompson on possible ways to speed things up.

Meanwhile, there was also disagreement over whether this year’s delay will lead to further delays next year. Kaegi said no. Rogers and County Treasurer Maria Pappas said they suspect the answer is yes.

UPDATE: After three hours, the hearing finally ended, but the big picture hasn’t changed since its first meetings.

The summary: The county is implementing a new computer system, and the assessor was quicker to implement it than the council. The two systems cannot “talk to each other”, at least not very well. This is the real reason why tax bills will be late. So why didn’t someone realize months ago that trouble was brewing and hit their head? Commissioner Morrison says he warned against this course in October.

Meanwhile, others who testified today say the county has no legal authority to send “estimated” tax bills, so that idea is going nowhere.

How did the 1857 revolt sow the seeds of income tax law in India? All you need to know

Your questions – Income tax: No HRA tax benefit if only the spouse stays in the rented accommodation