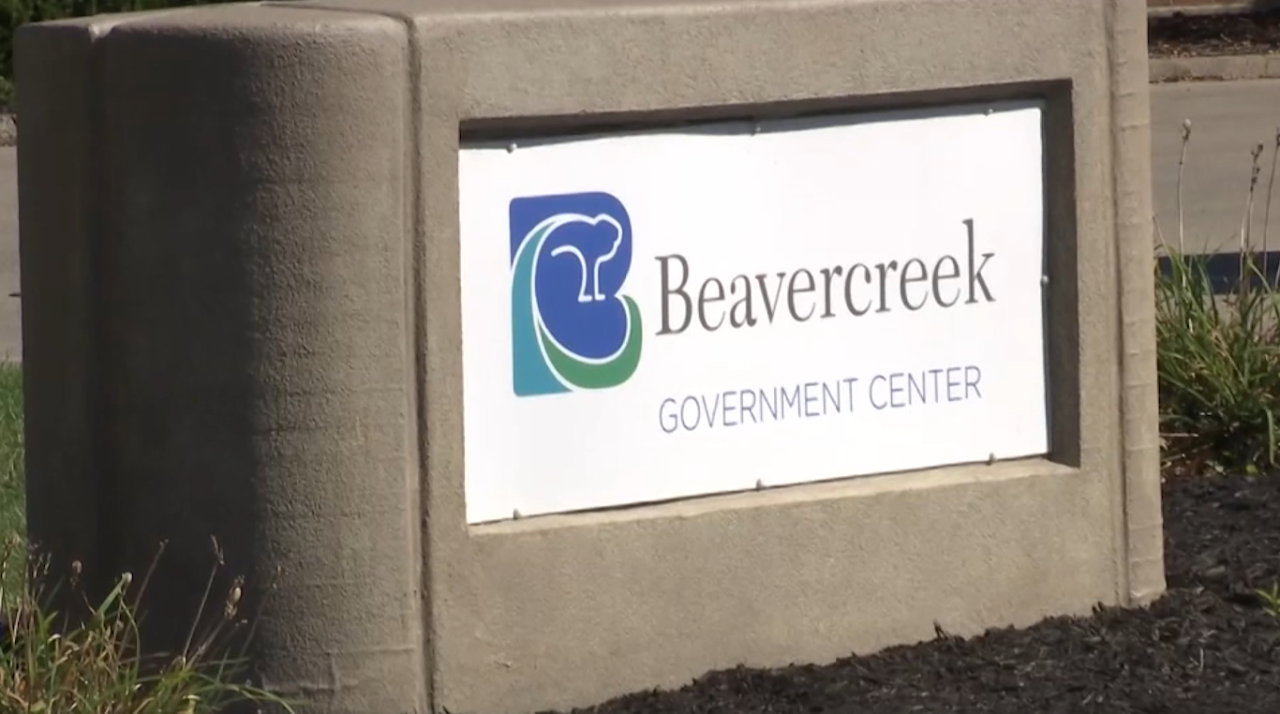 BEAVERCREK, Ohio (WDTN) — The May 3 primary is two weeks away.

In Beavercreek, voters will decide whether the city will impose its first income tax. Voters declined a similar levy in November, but city officials say they have since made changes.

Beavercreek City Council made two changes to its income tax levy proposal with feedback from voters. If passed in May, it will replace five property taxes, add five police officers and five civil servants. The levy would offer a reduction of $134 per $100,000 of property taxes.

“We’re getting to the point where it’s been eight years since any new funding for the police department and six years since street service,” City Manager Pete Landrum said.

Beavercreek’s business growth has increased 42% since 2002, according to the US Census Bureau in 2019, while the population has increased 23% since 2000. Income taxes will also fund much-needed infrastructure improvements on the streets of the city and public facilities.

“When you consider all this growth and you’ve hired four police officers in 25 years and one civil service worker in 20 years, it’s difficult to maintain the level of service that residents want,” Landrum said.

Income tax will require everyone working in Beavercreek to pay tax, including non-residents. The city estimates that 75% of Beavercreek’s workforce does not live within city limits.

Two major groups will not have to pay: Residents who already pay income tax to another city will receive a 100% credit, as well as residents who are exempt under state law. The changes to the income tax levy reflect the reasons voters previously refused it.

“The amount of tax we remove represents 32% of our total property taxes the city receives,” Landrum said.

If approved, the income tax will come into effect on January 1, 2023.