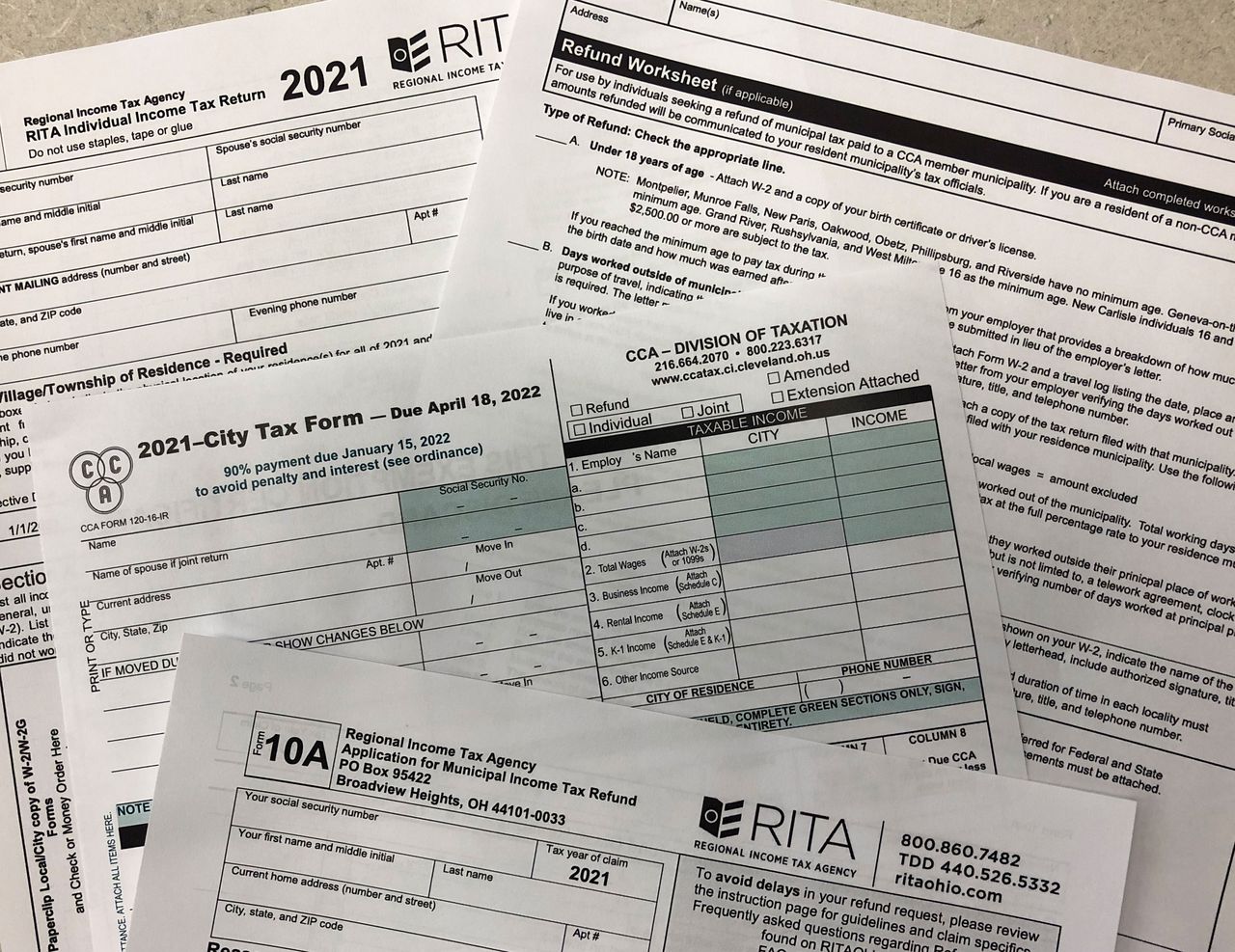 Subscribe to Alarm Clock, cleveland.comThe free morning newsletter from , delivered to your inbox weekdays at 5:30 a.m.

A very hot day is shaping up for northeast Ohio, with highs around 90 degrees and mostly sunny skies. It will remain clear and warm overnight, with lows in the upper 60s. Read more.

City income tax: More than 5,000 people are likely still waiting for income tax refund checks from the city of Cleveland, two and a half months after tax day. The Central Collection Agency in Cleveland as of last week had processed 1,800 refunds from individuals, including 370 (or about $734,000) related to remote work. Courtney Astolfi reports that about three-quarters of the approximately 7,150 refund requests received by the city in 2022 are unresolved.

heartbeat bill: Preterm-Cleveland, Planned Parenthood Greater Ohio and other abortion providers on Wednesday asked the Ohio Supreme Court to order the state not to enforce the six-year ‘heartbeat’ ban weeks. Laura Hancock reports that the American Civil Liberties Union, ACLU of Ohio, Planned Parenthood Federation of America and law firm WilmerHale are asking the court to declare the 2019 law unconstitutional.

Modification of abortion: Former Dayton mayor and current Democratic gubernatorial candidate Nan Whaley said her first goal, if elected, would be to lead an effort to enshrine the right to abortion in the US Constitution. Ohio. Laura Hancock reports that Whaley said she couldn’t start a campaign now because she was focused on winning the governor’s race.

Contempt: The Ohio Supreme Court announced Wednesday that it will not disregard members of the Ohio Redistricting Commission after Republicans on the commission missed a May deadline to produce new legislative maps of the State. Seth Richardson reports that when lawmakers refused to do so, the plaintiffs asked that the redistricting commission members be held in contempt. On Wednesday, the court dismissed the plaintiffs’ motion, finding the claim moot.

Food costs: A higher percentage of Ohio adults report having trouble eating enough food than the state has seen in over a year, according to new data from the US Census Bureau Household Pulse Survey. Zachary Smith reports that from June 1 to June 13, 11.9% of Ohioans said they did not have enough food in their household at least once in a seven-day period, or 937,413 households. , nearly one percentage point above the national average of 11.1%.

Fireworks: Shooting consumer-grade fireworks in Cleveland and nearly all of its suburbs will remain illegal this weekend, despite a new state law. Kaylee Remington reports that the fireworks laws are hard to enforce anyway, and the new state law is making her more confusing.

Abortion clinics: For those who had fought to keep abortion legal, the speed of the court’s decision allowing Ohio’s heartbeat bill to go into effect was a blow. Gretchen Cuda Kroen and Julie Washington report that on Friday evening, clinics began calling patients to let them know they needed to cancel their appointments.

USC: Cleveland State University in July expects to complete the purchase of two large apartment complexes next to the university – the Langston and the Edge on Euclid – another step on its path to providing more housing options for students by the 2023-2024 school year. The Cleveland-Cuyahoga County Port Authority Board of Directors has agreed to issue $155 million in bonds for the acquisition, Megan Sims reports.

Rooftop swimming pool: One of Cleveland’s downtown luxury apartment skyscrapers is about to open its new “Beacon Backyard” on its eighth-floor terrace. The hangout includes a luxury pool with stainless steel fountains, a deck, cabanas, fire pits and more, reports Megan Sims.

Police charges: A judge on Wednesday dismissed criminal charges against two Cleveland police officers accused of ignoring a woman’s call for help after a fight. The woman, prosecutors say, then sought revenge on a group that shot and killed a man in the same area. Cleveland City Judge Lauren Moore on Wednesday granted defense attorneys’ motion to dismiss the charges against Officers Harvey Andrekovic and Jason Rees, Adam Ferrise reports.

Bomb alert: A Columbus man who threatened to bomb a reproductive health clinic was sentenced in federal court on Wednesday to a year and a day in prison. Sabrina Eaton reports that 26-year-old Carlos Manuel Rodriguez Brime also threatened to kill a patient he believed was seeking an abortion at the facility.

New York invasion: Three Cleveland men are charged with tying up a woman during a home invasion in Clay, New York, reports Kaylee Remington. Malik Shabazz, 18, Andres Arzola-Torres, 31, and Anthony Santiago, 33, are charged with theft, burglary, assault, criminal possession of a firearm, criminal use of a firearm, threatening, unlawful imprisonment, criminal mischief, conspiracy and endangering the well-being of others. Investigators believe the victims were targeted.

tall ships: The Cleveland Tall Ships Festival on the Lake Erie waterfront is scheduled for July 7-10. Marc Bona reports that the large fleet – seven replicas and restored ships from three countries – will be moored at the North Coast Harbor near the FirstEnergy Stadium.