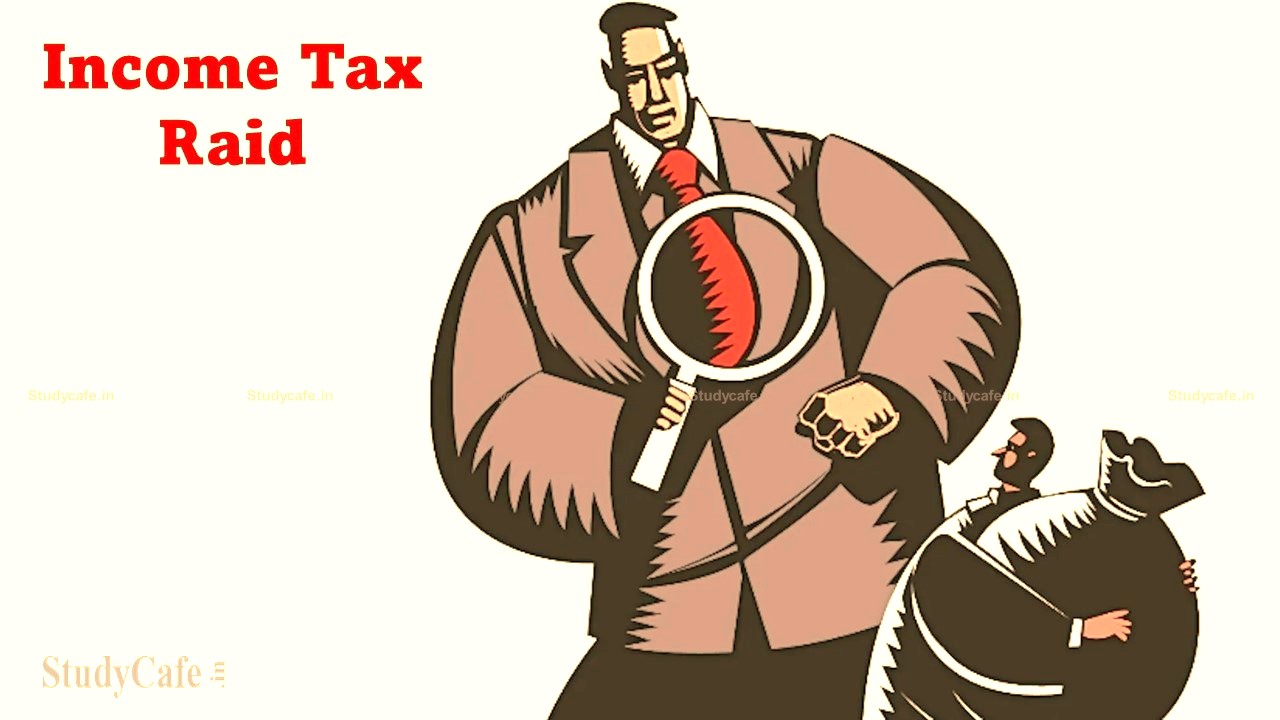 The Income Tax Department carried out a search and seizure operation on 28.07.2022 on a former fund manager and chief stock trader of a major mutual fund company as well as brokers, intermediaries and entry traders linked.

More than 25 locations including those in Mumbai, Ahmedabad, Vadodara, Bhuj and Kolkata were searched.

Various incriminating elements, including documents and digital data, were discovered and seized following the search operation. The modus operandi was revealed by evidence uncovered during the search, including affidavits obtained from numerous individuals. It was discovered that the aforementioned fund manager and chief trader communicated with brokers, intermediaries and persons residing in particular foreign jurisdictions regarding certain trade-related information. These people then traded these shares for their own account or on behalf of their clients in order to make illegal gains in the stock market.

These individuals, which include family members of the fund manager, have acknowledged in their statements that the unexplained funds from the aforementioned transactions were mostly transferred to their bank accounts through shell companies with addresses in Kolkata. . From these bank accounts, the money was transferred to the bank accounts of companies and other entities registered in low tax countries like India. The relationship between the former fund manager, intermediaries, stock brokers and entry traders was clearly established by the evidence obtained.

How is rental income from home ownership charged under income tax regulations in India?