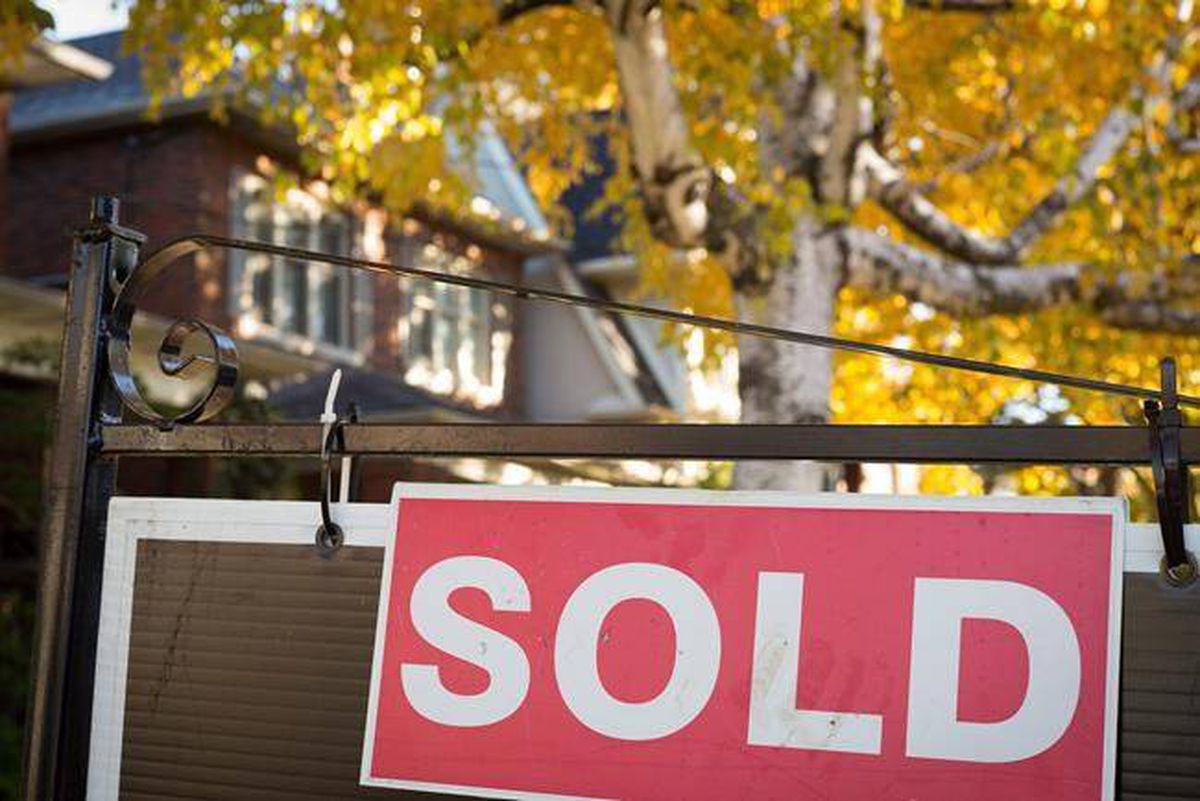 Federal tax auditors have identified roughly $ 370 million in taxes owed on real estate transactions over a period of roughly two years in British Columbia and Ontario, but it’s unclear how much of that money was actually recovered.

The agency does not track compliance against particular audit objectives, such as real estate.

â€œThe CRA does not break down the specific collection results for each compliance initiative,â€ CRA spokeswoman Heidi Hofstad said in an email.

â€œAlthough the CRA does not specifically track this information, we can confirm that the agency has effective collection processes,â€ she added.

Despite the agency’s efforts to step up tax investigations into real estate transactions, only three nationwide cases – all related to tax non-compliance in British Columbia’s real estate industry – have been referred for criminal prosecution since the agency started tracking these referrals in 2016.

The tax agency has been under pressure to examine potential tax evasion in real estate transactions for at least two years, as house prices skyrocket in Vancouver and Toronto amid concerns about foreign investment, regulatory loopholes and to tax evasion.

As of April 2015, the CRA has released updates to its real estate surveys every three months, with the most recent update being in July.

This update identified $ 291.7 million as owed in Ontario and $ 78.6 million in British Columbia.

David Chodikoff, a Toronto tax lawyer and former Justice Department attorney, said the agency simply did not provide enough information for an average person to make an assessment.

On its website, the CRA says it checks “high risk” taxpayers against five main areas of concern in real estate transactions: questionable source of funds; reversal of ownership; undeclared goods and services tax and harmonized sales tax on the sale of new or renovated property; unreported capital gains; and global unreported income. In 2015, the agency claims to have doubled its level of effort focused on the real estate sector in British Columbia.

The CRA website shows that it has since imposed an additional 1,006 penalties – totaling $ 23.1 million – on people who â€œknowinglyâ€ misrepresented their income tax return. The highest penalty was almost $ 2.5 million.

â€œThere is certainly a striking mismatch between housing costs and reported income in some regions. So it’s only natural for the CRA to look at these cases, as it appears to be, â€said Joshua Gottlieb, associate professor at the Vancouver School of Economics. at the University of British Columbia, said in an email.

“However, this is fundamentally an expensive and difficult approach,” added Professor Gottlieb, who suggests that shifting the tax base from income taxes to property taxes would provide a more accurate reflection of wealth and facilitate the ‘assessment and collection of taxes.

According to Statistics Canada figures released earlier this month, the median total income of households in Metro Vancouver in 2015 was $ 72,662, ranking 15th among urban areas in the country. Average housing costs for Canadian cities are expected to be released in October, but current data shows Vancouver-area homes are among the most expensive in the country, with average condo, house and townhouse prices fluctuating. around a million dollars.

During the BC provincial election campaign, the NDP platform pledged a 2% “annual absent speculators tax”, claiming that the proceeds from this tax would go into a fund for the affordability of the government. lodging.

The platform also promised a “multi-agency task force to combat tax evasion and money laundering in the BC real estate market.”

A September budget update did not include a tax on speculators or a task force.

NDP Finance Minister Carole James was not available for an interview.

The Government of British Columbia amended the Income Tax Act and Homeowners’ Subsidies Act to improve information sharing with the federal government and allow tax administrators to income additional access to valuation data, his office said in a statement, adding: “These changes are a start to help fight tax evasion, reduce fraud and ensure people pay the right amount. tax. “

In a report released last October on tax avoidance and tax evasion in general, the House of Commons Standing Committee on Finance recommended that the CRA put in place a regular reporting program that “would facilitate public availability. statistical information on law enforcement efforts â€.

These results included a total of 335 cases referred for criminal investigation; 32 criminal charges laid under the Income Tax Act, the Excise Tax Act and / or the Criminal Code; $ 10 million in court fines and 50.6 years in prison, according to the update.

Property taxes: should you be worried? – Tax