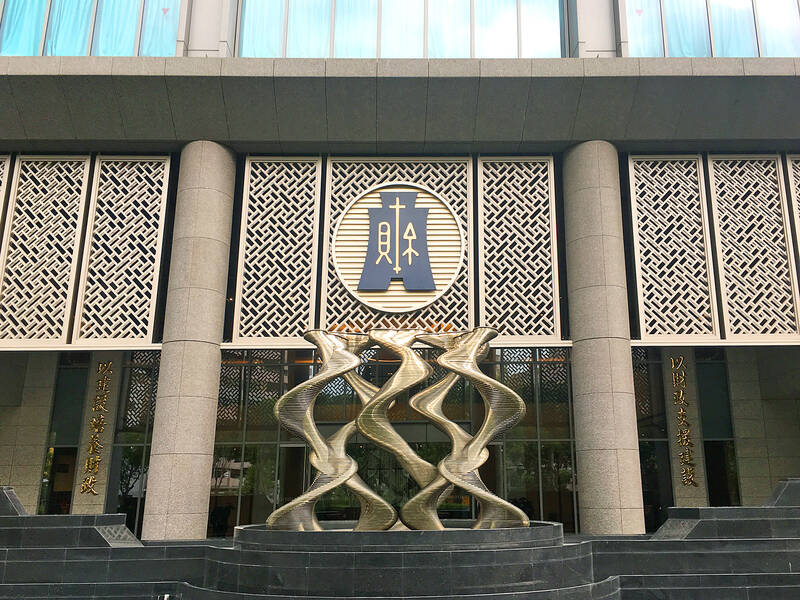 In the first nine months of the year, corporate income tax revenue jumped 57% to NT$893.8 billion, with listed companies recording an annual gain of 12.83% of their combined income.

Strong corporate tax revenue would give the national treasury a fiscal surplus of around NT$300 billion this year, although revenue from securities, property and sales taxes looks set to be at a premium. behind the targets, said Deputy Director General of the Statistics Department Chen Yu-feng. (陳玉豐) said.

Personal income tax revenue would also provide support, with revenue for the first three quarters of the year rising 29% to NT$562.9 billion, after rising 1.8% in the month. last to reach NT$44.2 billion, the ministry said.

Chen attributed the rise in personal income tax revenue to the extension of capital gains taxes to transfers of pre-sale housing contracts.

Overall tax revenue last month rose 17.3 percent to NT$2.62 trillion, accounting for 96.4 percent of the planned budget for this year, the ministry said, adding that the next three months would bring generous tax surpluses in the state coffers.

Trade groups have been pushing for tax refunds to boost consumer spending as exports could head south amid a global slowdown.

Comments will be moderated. Keep comments relevant to the article. Remarks containing abusive and obscene language, personal attacks of any kind or promotion will be removed and the user banned. The final decision will be at the discretion of The Taipei Times.