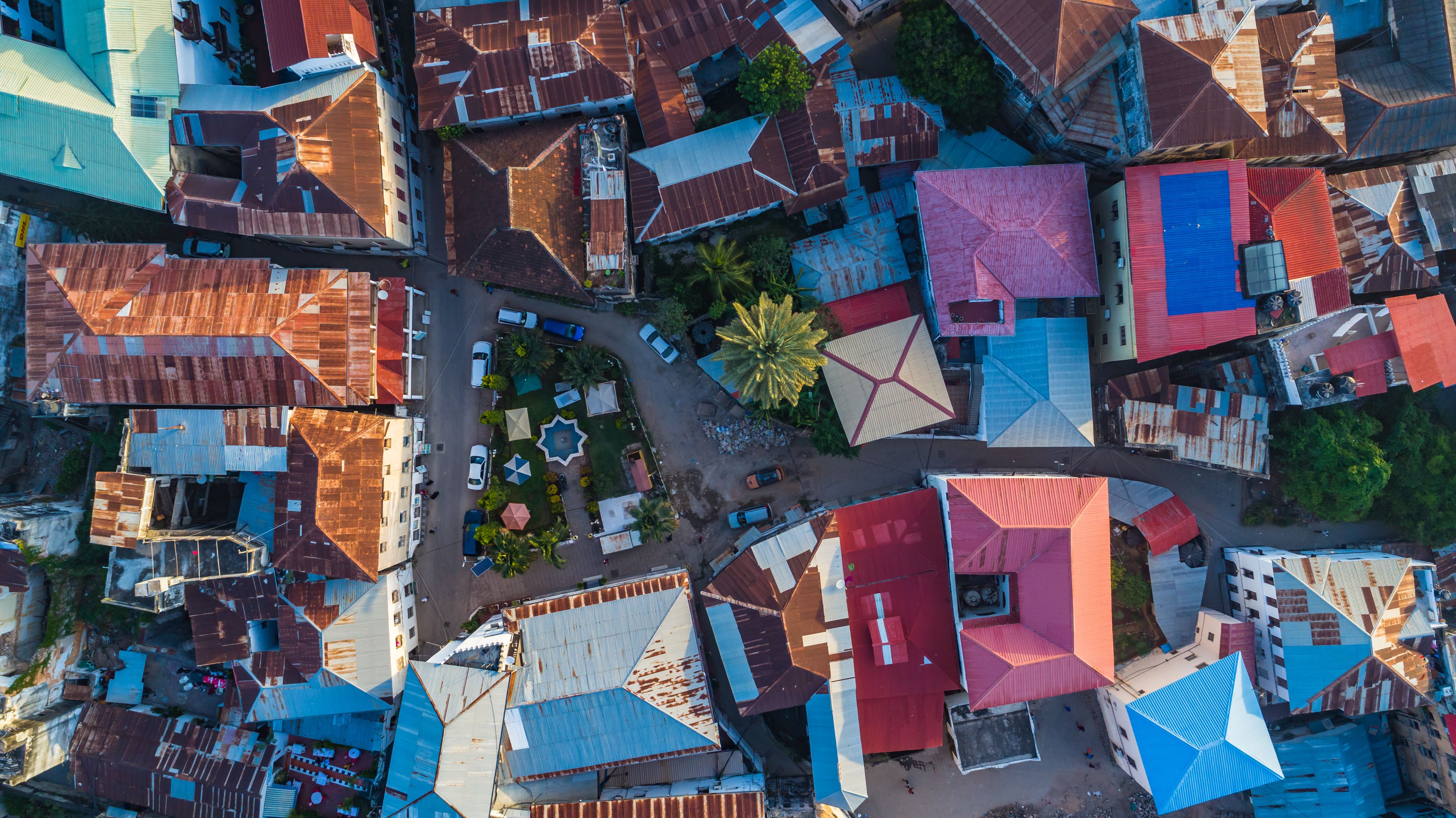 All over the world, low- and middle-income countries struggle with poor tax compliance and limited capacity to enforce compliance. This article reports the results of a randomly launched SMS campaign to promote compliance among landowners in Dar es Salaam, Tanzania. Landowners were indeed randomly assigned to one of four groups designed to test different aspects of tax morality. They received either a simple SMS reminder to pay their tax (a test of importance), a message highlighting the link between taxes and public services (reciprocity), a message communicating that Mavericks were not contributing to local or national development (social pressure), or no message (control). The recipients of any message were 11 percent (or 1.2 percentage points) more likely to pay property tax at the end of the study period. In all treatments, simple reminders and reciprocity messages generated similar gains in payment rates, while social pressure messages generated smaller gains in payment rates. Actual payment amounts were highest for reciprocity messages. The estimated average benefit-cost ratio between treatments is 20: 1 due to the low cost of the intervention, with higher cost-effectiveness for reciprocity messages.

Property tax not easy at all for the elderly