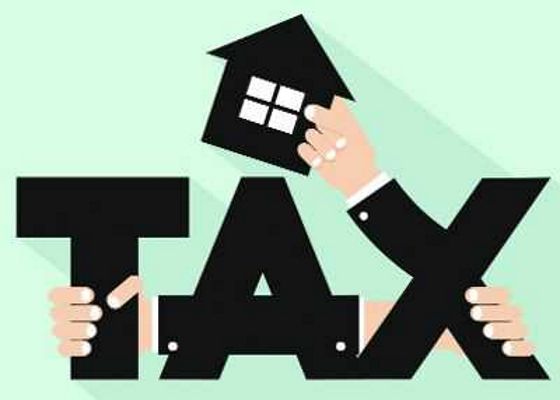 The Shimla Municipal Corporation has resorted to exposing and shaming property tax defaulters. With around 7.83 crore in tax to be made on around 4,500 properties through March 31, the MC has posted the names of the defaulters on its website.

“The idea behind publishing these names on the website was to pressure them into paying their pending tax,” Commissioner MC Ashish Kohli said.

“And if those people still don’t pay, the MC will consider taking legal action against them,” Kohli warned.

According to MC officials, the majority of defaulters have not paid in the past 4-5 years. Faced with so much reluctance, the MC took the decision to make the names public. Most of the tax is due on commercial properties, the amount due on residential properties is not much,” Kohli said.

The scheme seems to have worked to some degree as some defaulters started approaching the MC. “A few people paid after the names were posted on the website. Also, people are calling to remove their name from the list, claiming they will pay soon. Our recovery rate is around 85%, there are only around 15% of cases where people have to be pushed,” he said.

Property tax is the main source of income for MC from its sources. The usually cash-strapped civic body hopes to collect around Rs 20 crore from the levy, although the actual achievement is far less. “The MC earns Rs 25-30 crore a year from its own sources, with the lion’s share coming from property tax,” Kohli said.

The amount is miniscule considering that MC spends around Rs 70 crore on salary and pension of its employees alone. Although almost every MC has limited income generating resources and operates mostly on government grants, generating higher income from their resources would only help them. The MC had proposed levying a green tax on out-of-state vehicles, but the proposal has yet to see the light of day.