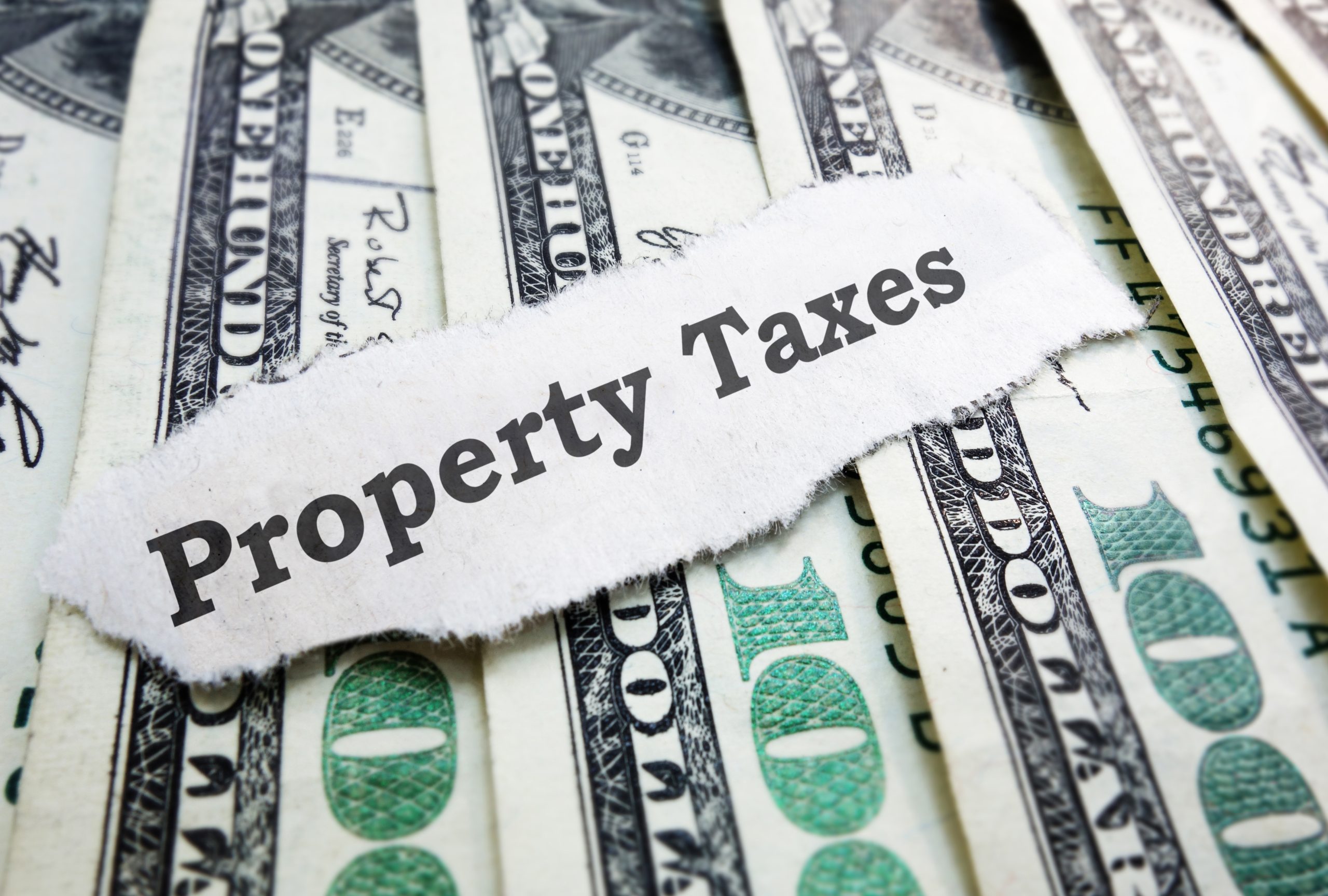 Did you notice anything missing from your summer mail this year? Typically, second installment property tax bills are mailed in July and due August 1st. Not this year. For 2021 property taxes, which are due in 2022, the second remittance statements have not been mailed and likely won’t be for months.

Oak Park Township Assessor Ali ElSaffar says the official reason for the delay is a computer compatibility issue that delayed the review board process. In December 2021, Board of Review Commissioner Larry Rogers first alerted the public that the bills would be late, saying the blame lay with Cook County Assessor Fritz Kaegi, who had mismanaged the transition from a mainframe computer to a new integrated property tax system.

Kaegi, an Oak Park resident, allegedly claimed the review board was uncooperative during the transition. Whatever the cause, this IT transition was still incomplete at the beginning of July, and invoices will be later than they have been for a decade.

After all calls are completed, he said it could take an additional six to eight weeks in a normal year to move forward with billing. Then there must be a period of 30 days between when the invoices are issued and when they are paid.

According to ElSaffar, all of this has real impacts. “Obviously the tax districts need the money,” he said.

Cook County Council Chairman Toni Preckwinkle has pledged to help cities, school districts and other tax agencies affected by the delay with a loan program. Details of this plan are not yet available.

According to ElSaffar, what is less obvious is the impact of overdue bills on municipalities in the future. He points to the infighting in Oak Park in previous years over the inflated balance of District 200 funds. may need a much larger fund balance. Some tax agencies in some municipalities may have to borrow money or pay interest because of this delay.

For owners, there can also be problems. ElSaffar notes that many homeowners pay their property taxes through an escrow on their mortgage accounts. For a minority of these owners, they may be paying too much or too little in escrow. Typically, that final bill can be a good way to fix the record, but it’s not yet available, meaning those who overpay will do so for several more months.

It also creates problems for those trying to sell their properties. In a normal sale, since taxes in Cook County are paid in arrears, the seller is responsible for taxes up to the date the property is sold. It is more difficult to estimate these taxes when the last payment is several months late.

In addition, there is the problem of human nature. For those who pay their taxes themselves, without an escrow, ElSaffar says it can be easy to forget to set aside the money when the bill doesn’t arrive on time. When the last installment for 2021 taxes arrives in late 2022 and the first installment for 2022 taxes arrives in early 2023, homeowners will be looking at two big expenses close together in time.

“If you don’t have that discipline it can be a problem,” he says, adding “It’s hard to put away and pay a second time so quickly. It’s important that individuals and government have a calendar.

The last time bills were this late was for 2009 taxes, which were due in 2010. That last installment was due Dec. 13, 2010. ElSaffar says the delay was largely due to the housing slump. Many people saw the impact of the recession in 2009, so the tax assessor decided to reduce the assessed values ​​for the entire county. In a typical year, one-third of properties are reassessed, so changes to assessments for all properties resulted in a large number of calls. “Here we go again,” ElSaffar said of the overdue bills.

This year, with 18 townships still to be reviewed as of July 21, he says the appeals process alone could take another two months. While he isn’t guessing the final date when homeowners will receive their bills, ElSaffar hopes the bills will be sent in 2022, which is helpful for those considering claiming a property tax deduction on their income taxes.

Ultimately, he says people like getting their bills on a regular, semi-annual basis. He says, “Seeing a bill is a strong indicator that something is wrong. With such a long gap, there is less chance of seeing that.