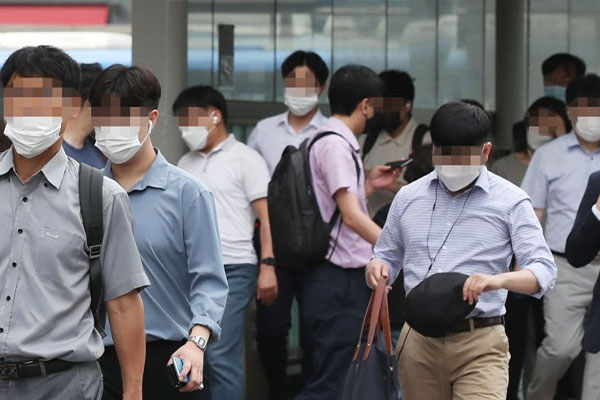 The government’s new tax plan will reduce the income tax burden of middle and working class families by up to 830,000 won per person.

According to this year’s revised tax code announced on Thursday, that goal will be achieved through a bracket adjustment that raises the minimum taxable income of each bracket in a bid to push more people into a lower bracket.

Income tax deductions for office workers’ meal expenses will also be increased by 100,000 to 200,000 won per month to help meet rising food costs.

The government will also overhaul property taxes, basing the overall tax on property ownership on the combined value of property owned rather than the number of units. Heavy taxes imposed on owners of multiple houses will also be removed.

The government explained that the changes are in line with tax principles aimed at reducing the tax burden and ensuring stable housing conditions.

Currently, owners of single homes are subject to a maximum holding tax of 3%, while owners of multiple homes are taxed at 6%. This differentiation will be abolished next year, replaced by a single maximum rate of two point seven percent applied according to the value of the heritage.