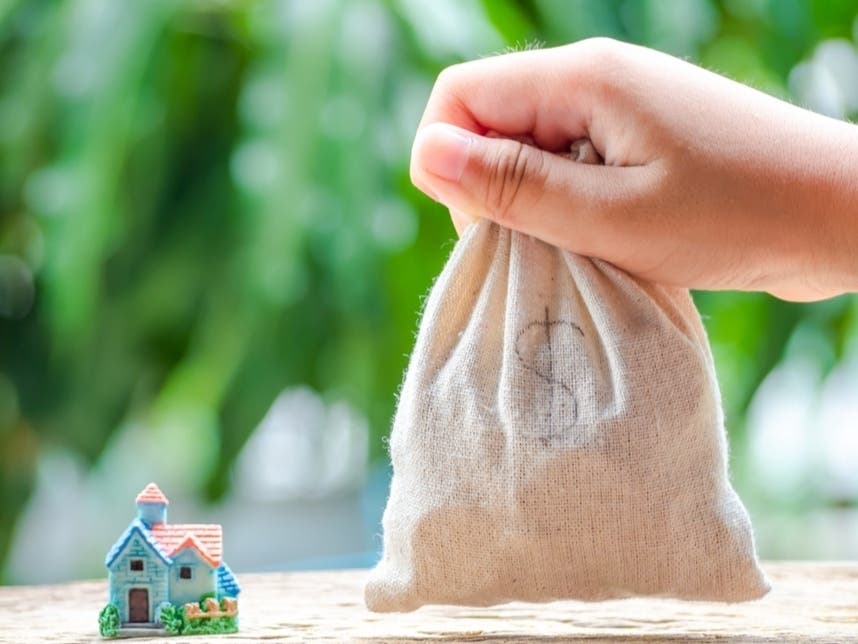 NEW JERSEY — A group of Republican New Jersey state lawmakers is proposing a plan that would give a boost to homeowners who pay more than $15,000 in property taxes.

According to Senator Joe Pennacchio (District 26) and Declan O’Scanlon (District 13), the main sponsors of S-2279their bill would allow New Jersey taxpayers to deduct from state income tax the full amount of property taxes paid on their principal residence, eliminating the current cap of $15,000.

The senators said the limit for people who rent their homes – who can deduct 18% “property tax rent” up to $15,000 – would also be uncapped.

It’s a break that can’t come too soon, lawmakers argued.

A national study conducted by WalletHub last year found that property taxes on a median-value home in New Jersey were $2,500 higher than the second-highest state. In 20 years, the average property tax bill in the state has nearly doubled, from $4,972 in 2002 to $9,284 in 2021.

“For homeowners who pay more than $15,000 each year, the cap has the effect of a tax on a tax,” said Pennacchio, who sponsored legislation in 2018 that raised the cap from $10,000 to its current level.

“They pay their property taxes and then they have to turn around and pay income tax on the same money,” Pennacchio said. “Enough already.”

“When New Jerseyans complain that the state is too expensive, they often point to our sky-high property taxes,” O’Scanlon said.

“There are a lot of other taxes that add to the burden on taxpayers, but it’s property taxes, the highest property taxes in the country, that carry the most weight,” O’Scanlon said. “There is absolutely no justification for preventing families from deducting every last penny of their income taxes.”

“There was a rallying cry in Washington to reinstate the federal cap on the SALT (state and local tax) deduction, but New Jersey continues to cap what homeowners can deduct on an unfair and burdensome tax,” O’Scanlon added.

The bill was referred to the Senate Committee on Budget and Appropriations.

More states are joining the bandwagon to cut income taxes