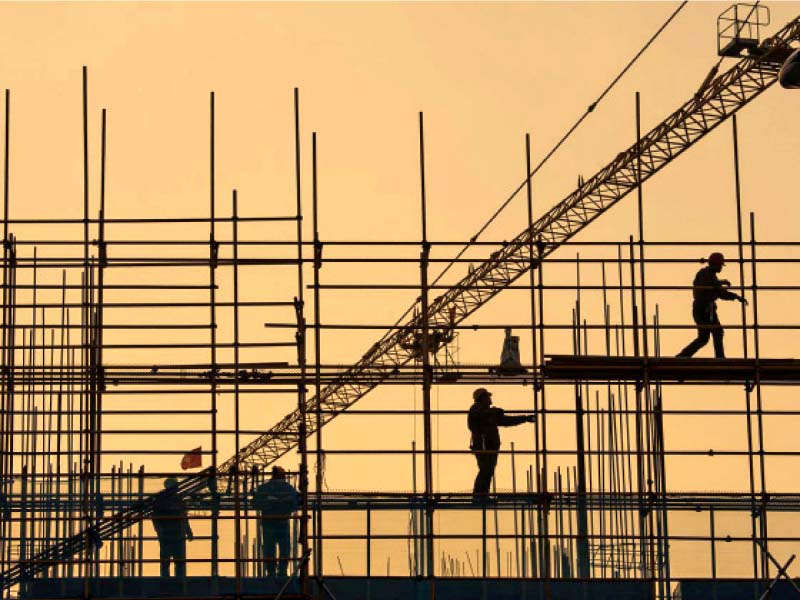 The new taxes imposed by the government as part of the 2022-23 budget on the real estate sector will seriously affect the growth of the construction industry and will significantly increase unemployment, said the president of the Chamber of Commerce and Industry of Islamabad (ICCI), Muhammad Shakeel Munir.

“The construction industry plays a vital role in the development of the economy, as better growth in this industry favors businesses from more than 50 allied industries,” he said, according to a statement released on Saturday.

Munir called on the government to review taxes imposed on the real estate sector and restore old incentives.

He said the government had also imposed a 15% tax on real estate gains in the event of a one-year holding period, “which is very high”.

In addition, the deposit on the sale/purchase of real estate for declarants has been increased from 1% to 2%.

He proposed that the government raise taxes on non-filers, but avoid imposing more taxes on filers.

The CICI Chairman also pointed out that a 2% tax has been imposed on all such individuals, including companies and Association of People (AOP), with an annual income of Rs 300 million or more.

“This tax should be reconsidered to spare the business community the burden of unnecessary taxes.”