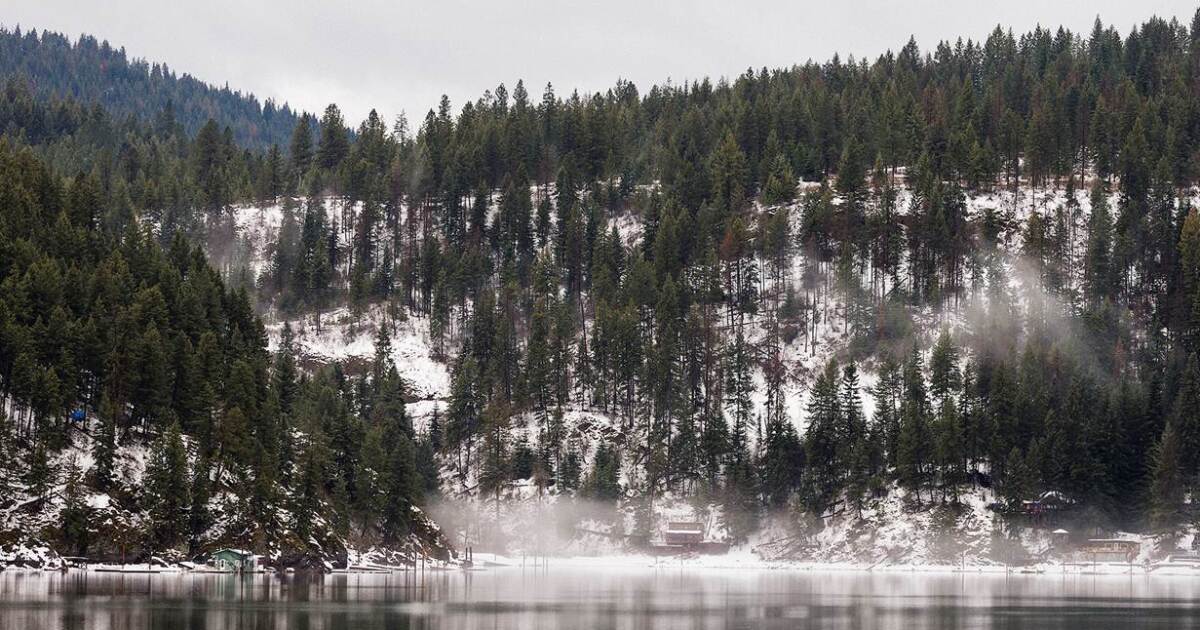 Gov. Doug Burgum presented his tax relief plan to the Taxation Committee on Thursday. The plan would eliminate income tax for people earning $54,725 or less and married couples earning $95,000 or less. For those with incomes above that, they would pay a flat tax of 1.5% instead of the current rate of 2.04% to 2.9%, according to the governor.

“Yes, that means we would eliminate income tax permanently in North Dakota for 388,000 citizens,” Burgum said. “It’s nearly three out of five filers. This plan would ensure that every taxpayer in North Dakota would receive a benefit regardless of the level they paid.

“As I go door to door talking to people, their main concern is property tax,” Piepkorn said. “And income tax, we know it’s relatively low for the 60% of people who won’t pay anything, but they don’t usually mind that. They don’t mind paying that state income tax.

“One of the drivers of the plan is the recognition that not all North Dakotans own homes. It’s not the discussion of income versus property tax in my view, but we need to recognize that 37.5% of North Dakotans do not own a home,” Kroshus said.

Sen. Scott Meyer, R-Grand Forks, pushed back against the claim that taxpayers don’t talk about income taxes and said there’s a perception the state is sitting on a lot of taxpayers’ money. taxpayers.

“When I talk to these people, they say to me: ‘The state has too much money, how can we get it back in our hands to spend it as we see fit?’ And I take this proposal as such,” Meyer said. “The best way to do that is not to collect it in the first place.”

North Dakota has provided more than $7 billion in property tax relief through numerous bills since 2007, according to the governor.

“There’s a lot of confusion out there where people think the state sets property taxes. The state does not,” Burgum said. “The $7.25 billion that the state of North Dakota through 17 pieces of legislation sent to local political subdivisions and you still knock on doors and hear people talking about complaining about property taxes. Past approaches have therefore not worked. Why didn’t they work? Because this income tax proposal actually reduces tax revenue. We are reducing the amount of revenue the government would collect. We are reducing it and letting this money stay in the pockets of citizens.

How to claim your property tax deduction

Your queries: Income tax – Benefit from a tax advantage on the principal as well as on the interest paid on the mortgage