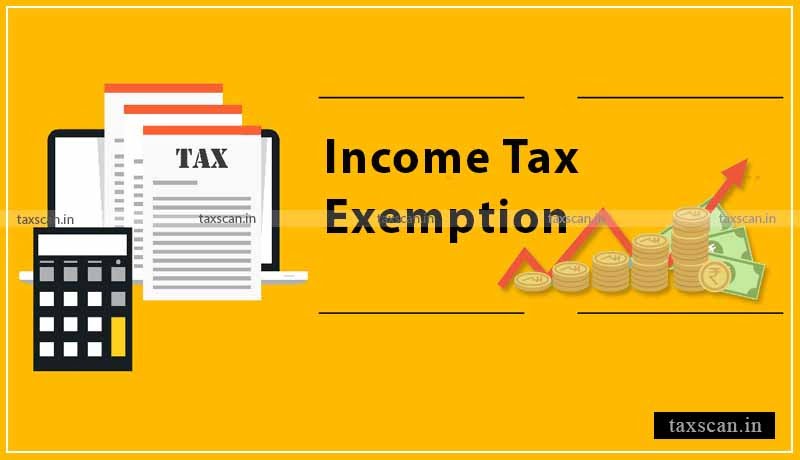 The Calcutta High Court has ruled that a non-profit organization under Section 25 of the Societies Providing Education Act is eligible for income tax exemption as it would be considered charitable for the purposes of the Income Tax Act 1961.

Assessed established by the National Science Museum Board under the Department of Culture, was registered under Section 25 of the Societies Act 1956, is engaged in the design and development of knowledge centers such as science museums, planetariums, etc., had applied for registration as a charity under Section 12AA of the Income Tax Act 1961, which was granted. The assessee had completed various turnkey projects across the country, including for Reserve Bank of India (RBI) and Surat Municipal Corporation. The assessee had filed his tax return declaring his income nil after claiming an exemption under Section 11 of the Income Tax Act.

The Valuation Officer considered that the surplus generated by the assessed company was derived from commercial activities and therefore rejected the exemption under the proviso of Article 2 (15) and Article 13 ( 8) of the law.

Counsel for the assessee in the Calcutta High Court argued that since the assessee company was registered under Section 25 of the Companies Act 1956, all of its activities were deemed to be non-profit.

Section 11 of the Income Tax Act provides that income from property held within the framework of a charitable trust shall not be included in total taxable income to the extent that such income has been allocated to charitable purposes in India. Article 2(15) gives the definition of “charitable purpose”, which includes education or the advancement of any other object of general public utility.

The court held that the ITAT had misinterpreted the nature of the business carried on by the assessed company as the objects behind its incorporation under Section 25 of the Companies Act 1956. The High Court held that the object behind the projects carried out by the assessee, such as the creation of science centers or turnkey museums, was in the public interest to educate the general public in a simple and attractive way. He observed that the technical expertise and research carried out by the assessee, for the realization of projects for a specific purpose, could not be within the reach of an entrepreneur.

Accepting the assessee’s assertions, the Court held that where a company has been incorporated as a not-for-profit organization under the Companies Act and its profits are used solely for the promotion of its objects , its activities would necessarily fall within the definition of a “charitable purpose” under the Income Tax Act 1961.

“Thus, where the assessee has not been established for the purpose of making a profit and the income it generates is to be applied to the promotion of the objects as set forth in the memorandum and no part of the income cannot be paid directly or indirectly by way of dividend or bonus, etc., it must necessarily be considered that the assessee is a non-profit organization but a public service company and the activities of the company for which he has been created would undoubtedly show that the company, by creating knowledge parks, is committed to imparting education and is also committed to promoting other aspects of general public utility so that they fall within the definition of charitable purpose as defined in Section 2(15) of the Act.The High Court said.

Support our journalism by subscribing to Taxscan ad-free. follow us on Telegram for quick updates.