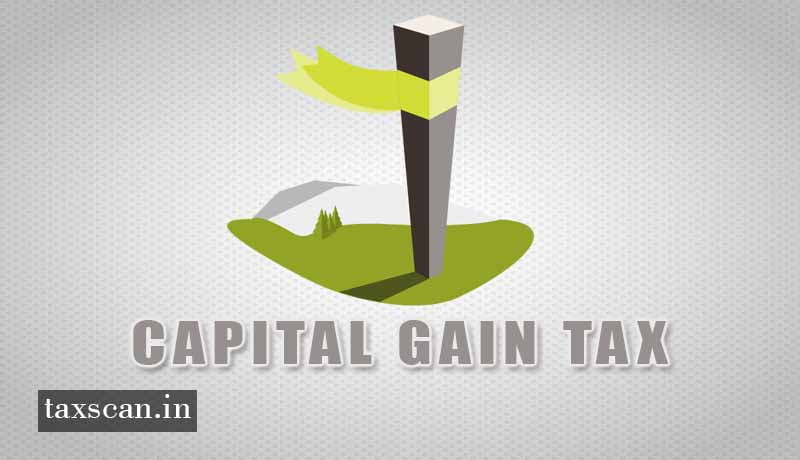 The Income Tax Appeals Tribunal (ITAT), Mumbai, ruled that income from surrender of the right to a property cannot be treated as a “capital gain” for tax purposes. collection of income tax.

The appraiser treated the amount received as a capital gain and claimed tax as such. On appeal, the first appeal authority confirmed the order.

The court found that in the lawsuit, the defendants declared and confirmed to the Mumbai Small Cases Court that they had created no right, title or interest or had separated from possession of the trial premises in favor of ‘someone else.

The Court struck down orders from lower authorities on the basis of precedents in which compensation received for waiver of occupancy / possession rights was considered to fall outside the scope of appreciation.

Granting relief to the person assessed, the Tribunal observed that â€œthe distillation of precedent must now be applied to the facts of this case. We are of the opinion that the ratio established in the decisions referred to in paragraphs 7 and 7.3 above is applicable in the present case. Following the same, we set aside the order of Ld. CIT (A). â€