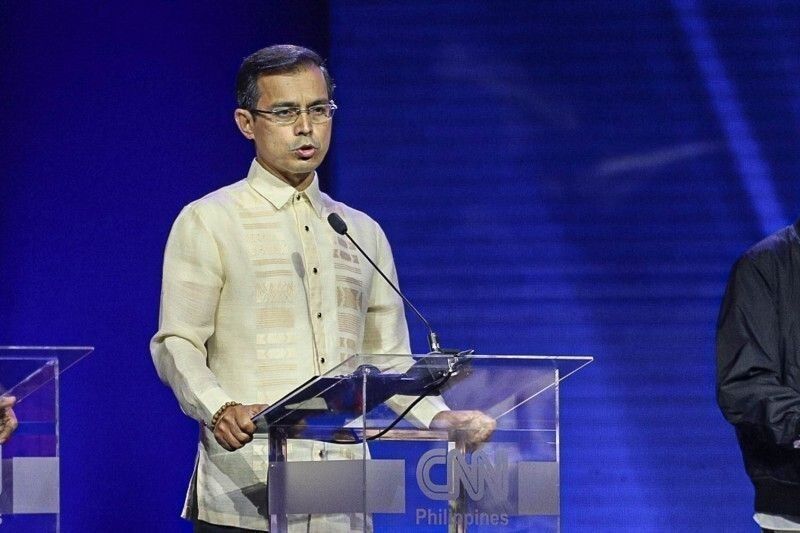 MANILA, Philippines — Manila Mayor and presidential candidate Isko Moreno has again called on the Marcos family to settle their 23 billion peso inheritance tax, the assessment of which by the International Revenue Office has been declared final and binding by the Supreme Court long ago. 1990s.

He renewed his appeal ahead of the start of his campaign in Roxas Town, Oriental Mindoro yesterday.

Earlier, George Briones, legal adviser to the Partido Federal ng Pilipinas, which has Ferdinand Marcos Jr. as its flag bearer in the May elections, admitted that the SC’s decision on the Marcos heirs’ 23 billion peso property tax debt became final and enforceable in 1997. .

However, he stressed that the penalties worth 180 billion pesos imposed for non-payment of inheritance tax could still be “subject to reconciliation”.

It was reported earlier that the 23 billion peso property tax expected to be settled by the Marcos family may have ballooned to 203 billion pesos.

Moreno said he was “happy” that his insistence that the Marcoses pay their estate tax debts was no longer “fake news” given Briones’ admission.

He affirmed that settling Marcoses tax dues would greatly help the government to implement measures to cushion the impact of the COVID-19 pandemic.

“You have so much money, with 23 billion pesos just for taxes. How much do you have left? Anyway, it’s your problem not mine. One day you will have to pay. If you are really good people or if you are really for the people then you have to pay it now,” Moreno said.