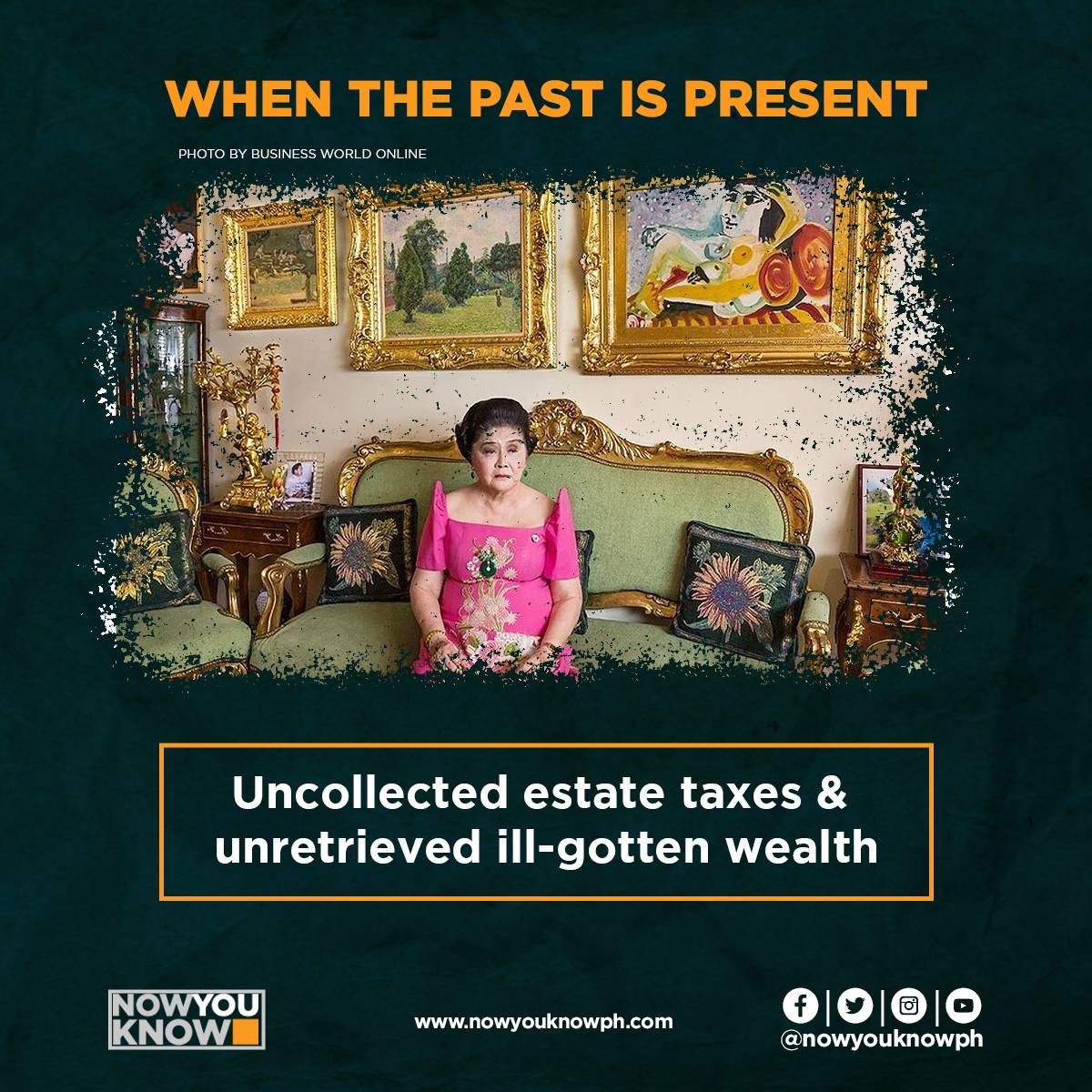 How can a nation “emerge” from a tragic past if offenders cannot face any consequences for their crimes?

Marcos’ unpaid inheritance tax rose to PHP 203 billion due to surcharges and penalties imposed by the Bureau of Internal Revenue (BIR).

“We were never allowed to argue because when this case came out, we were all in the United States. So when it was time for us to respond, we had no chance to respond because we were nakakulong (detainees) at Hickam Air Force Base,” Chairman Ferdinand Marcos Jr. claimed in an interview with actress Toni Gonzaga that aired September 13, 2022.

This is false because Marcos Jr. already returned from exile in Hawaii in 1991. According to a 1994 Court of Appeals (CA) decision upheld by the Supreme Court in 1997, Ferdinand Marcos Jr. was already a member of Congress of Ilocos Norte 2nd District when the BIR sent him copies of the compensatory tax notices.

The Philippine Daily Inquirer estimated that 203 billion pesos can:

Amid controversies surrounding the Marcos family’s unpaid property taxes, former Chairman of the Presidential Commission on Good Government (PCGG) Andy Bautista cited the estimate of former PCGG Chairman Jovito Salonga and the former US Ambassador to the Philippines Stephen Bosworth in 1986 up to $10 billion. – more than ₱500 billion in current exchange rate – of the wealth accumulated under the regime of the late dictator Ferdinand Marcos.

Bautista said the PCGG had so far clawed back more than $3bn or £171bn of ill-gotten wealth from the Marcoses and their cronies, but if the government were to stick to that figure, it would means that about $6 billion has not yet been recovered. family.