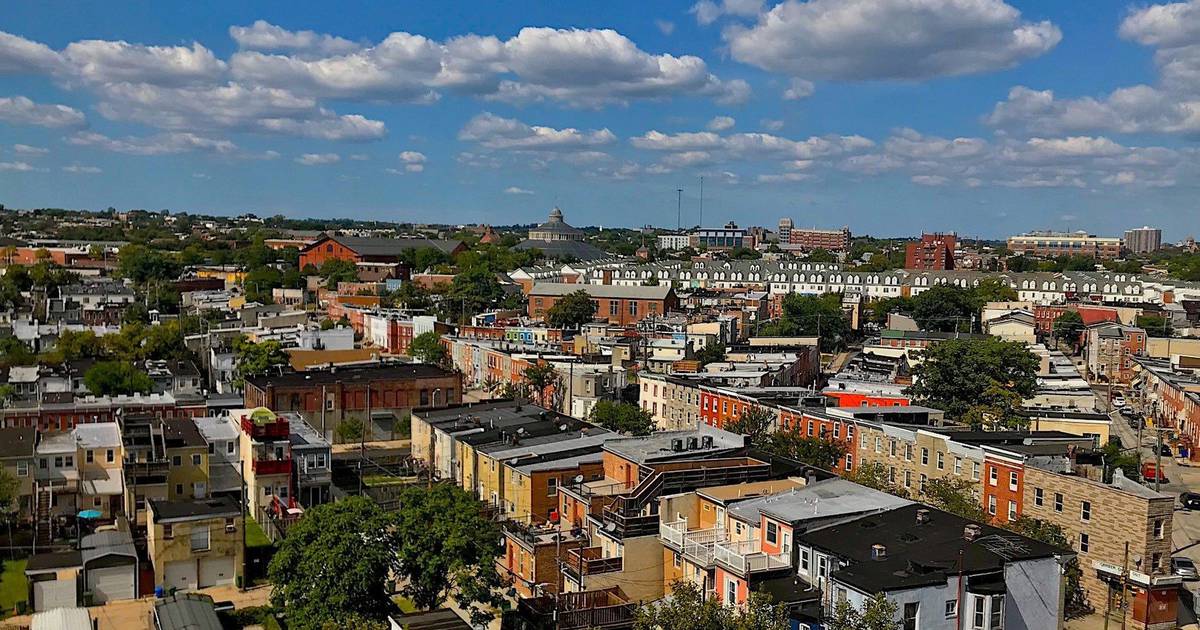 As a resident of the city, it’s disappointing to read that Mayor Brandon Scott’s administration finds Renew Baltimore’s property tax cut proposal “absurd” (“New group wants to cut Baltimore’s property taxes in name of fairness. City Hall calls it “absurd,” “June 21). Before being elected, the mayor campaigned on the promise of a “new way forward”, departing from status quo solutions and promising to make tough and unpopular decisions, even if it meant he wouldn’t. would not be re-elected. Yet, in the face of what should be this administration’s flagship economic policy reform, the mayor and his cabinet are buying into a failed status quo solution without specifying why specifically Renew Baltimore’s proposal is so absurd or how the proposal could potentially be reworked.

I imagine this administration is well aware that Baltimore, in order to compensate for the loss of tax base due to the flight of whites to the suburbs after World War II, increased its property tax rate 19 times in 25 years and has actually taken no action on high property tax rates in nearly 50 years. This is not cutting-edge economic policy.

Claims that referring to property tax rate reduction as a matter of equity are performative are also insufficient and, secondly, that property tax rate reduction is a “cocktail of gentrification”. Developers and corporations that receive large tax breaks and grants to build projects in the city are generally not minority-owned and tend to build real estate projects in areas of Baltimore that are not heavily populated by minorities. . However, the tax burden rests on the shoulders of small businesses, renters and landlords in the rest of our majority black city. Moreover, if reducing the property tax rate is a cocktail of gentrification, then the status quo should rightly be called a “cocktail of divestment”, since developers, businesses and potential buyers have little interest and see no economic benefit to investing in the crumbling, increasingly vacant sections of East and West Baltimore that black residents are fleeing, especially in conjunction with a higher property tax rate. than surrounding jurisdictions.

China Boak Terrell of the American Communities Trust is right that everyone would be comfortable paying the higher taxes in Baltimore if it was a very safe city with the best schools in the country. But amid a more than 70-year trajectory of continued population loss, Baltimore’s current value proposition is that the city will charge residents at least twice the price of its competitors (surrounding counties and other cities) for public services and, in return, the city delivering a lesser quality product. This logic does not apply to any rational market, and city dwellers demonstrate it by voting with their feet and heading for the exits.

If the administration’s fears are that the reduction in the property tax rate could lead to a reduction in municipal services in the short term and the displacement of low-income black residents as the city revitalizes, then now is the time to begin an honest effort to explore partnerships and policy options that can help maintain city services and keep low-income Black residents in their neighborhoods as neighborhoods improve. For example, the state may be able to provide Baltimore with a low- or no-interest loan or other financial assistance to help fill any budget funding gaps that may arise when lower property tax rates will be posted. California had such an arrangement with San Francisco when the city reduced its property tax rate. Additionally, Councilwoman Odette Ramos’ proposed bill to strengthen Baltimore’s Inclusive Zoning Law is an example of action that can be taken before a property tax rate reduction to help protect low-income Black residents. income against displacement.

Baltimore’s challenges are both social and economic. While city leaders regularly discuss their desire to see improved social conditions and quality of life in Baltimore, there appears to be little attention paid to Baltimore’s economic competitiveness and a lack of appreciation for how whose bad economic policy exacerbates historical inequalities. It should be understood that over time, a more economically competitive Baltimore with a growing tax base is better equipped to help address poor social outcomes. A lower property tax rate is moving us in a more economically competitive direction and I would challenge the Mayor’s administration to take a more collaborative approach to the Renew Baltimore proposal in order to truly chart a new course for the city.

Add your voice: Respond to this article or other Sun content by submit your own letter.