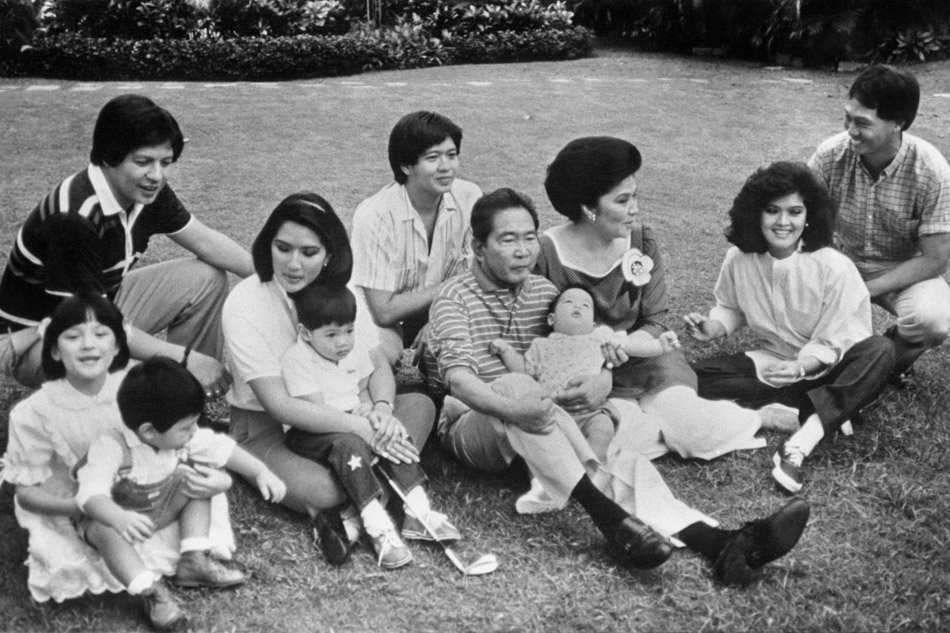 MANILA (UPDATE) – The Bureau of Internal Revenue’s demand that the Marcoses pay their estate taxes does not prove that they do not have ill-gotten wealth, a former commissioner said Tuesday.

Taxation is “agnostic”, according to Kim Henares, who served as BIR commissioner under former President Benigno Aquino III.

In 1997, the Supreme Court upheld a Court of Appeal decision declaring that the Marcos estate had a tax deficit of 23 billion pesos.

The BIR has confirmed that it has sent the family of presidential candidate Ferdinand “Bongbong” Marcos Jr. a written request for settlement of their estate tax debts.

Young Marcos was also convicted in 1995 for failing to file mandatory tax returns from 1982 to 1985 when he was governor and vice-governor of Ilocos Norte.

When the Supreme Court ruled finally on the estate tax case, the Marcoses owed the state some 23.3 billion pesos, Henares said. The Bureau of Internal Revenue has since attached 11 sets of properties and charged interest, she added.

The obligation to pay inheritance tax rests with the executor, administrator or legal heirs, Henares said.

“The executor or administrator cannot distribute the assets of the estate to anyone unless the estate tax is paid. If you do, there are criminal liabilities for it “, she said.


Properties sequestered by the government are not included in inheritance tax, according to the former BIR chief.

Even if Marcos’ properties were returned to them, they would be attached to their land obligations, she said.

“When he was sequestered, Marcos Sr was still alive. Ownership of these sequestered assets was transferred to the government of the Philippines,” she said.

“If issued, this decision is final and binding, so there should be an amendment, they should complete the inheritance tax statement again…before it is sent back to the Marcos, the government can now seize these properties to satisfy the liability of 203 billion pesos.”

Henares also denied a claim by Marcos supporters that there was an agreement that the government would not include disputed properties in inheritance tax debts.

“Basically…there is no deal. The mere fact that it was filed and the BIR demanded payment basically indicated that there was no deal or if there was a deal it had nothing to do with the sequestered assets.

The Marcoses should have disputed the amount of their inheritance tax when the high court made its decision, Henares said.

The Marcos case was covered by the first tax amnesty law with a deadline of June 14, 2021, according to Henares.

“Under this first tax amnesty law, if you have a final and enforceable assessment of the deficiencies, you can in fact benefit from the amnesty by paying 50% of the basic charges. Unfortunately, this opportunity has passed” , she said.