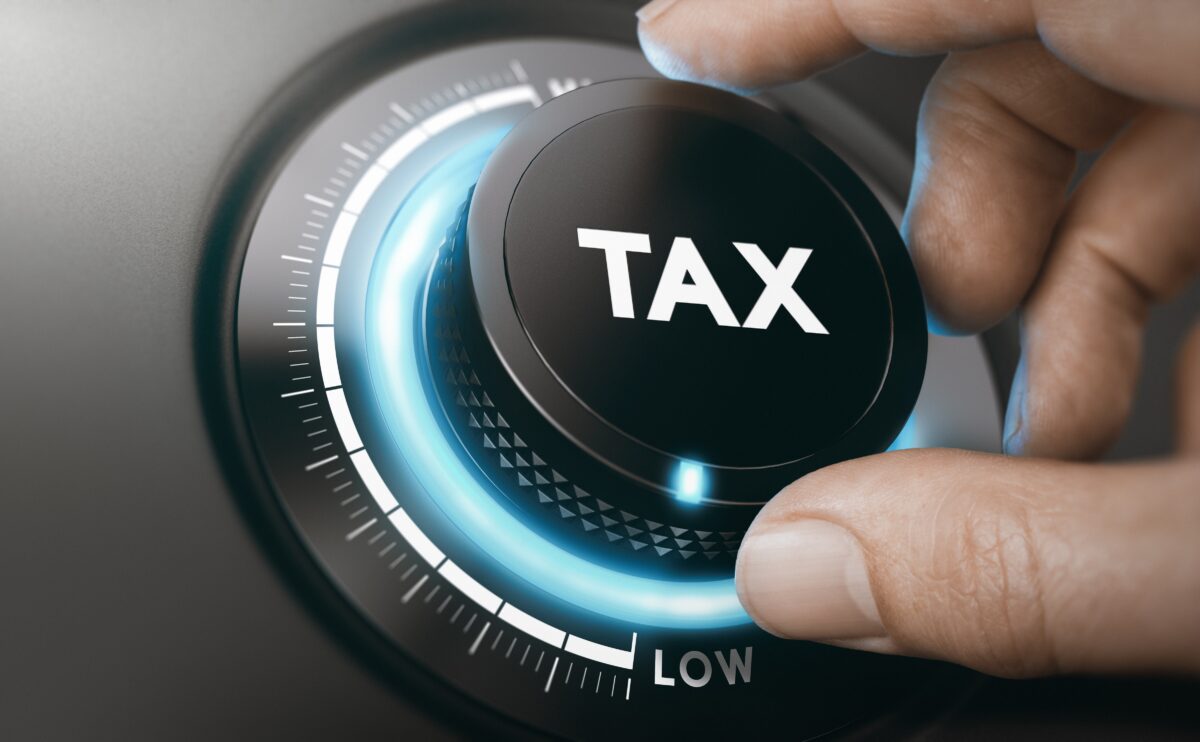 Is it worth moving to a low-income tax state to save money?

Many people in the United States have decided that it would be a good idea to switch to a low-income tax state – or to a tax-free state – for to save money. Although it might sound like a good idea – it’s time to find out – is it worth it?

Many professionals have made calculations over the years on the value of the move to save money on taxes. Unfortunately, they report that many people who made this move did not calculate enough other factors to accurately determine whether or not it was worth it before making the move. In many cases, they only looked at one or two questions, usually whether or not a particular state levies income tax.

If you only use the information above to base your decision on whether to stay or move, the decision is easy. This is where many movers have made their mistakes.

Taxes will be raised one way or another

When a state does not levy income tax, you can be sure that the money needed to run the state will come from other sources, i.e. other taxes. Most often, this will be either sales tax, property tax, or both. Due to each state’s reliance on tax money, a state with no income tax is likely to have higher sales and property taxes than where you currently live.

If you have a business that produces income in another state, you may still have to pay income taxes in that state after you move. You’ll also pay sales tax and property tax in the state you’re moving to, which means you might not save a lot of money, if any.

According money geek, only four states have no sales tax. These states include New Hampshire, Oregon, Montana, and Delaware.

MoneyGeek has a chart that rates each state’s taxes from best (A) to worst (E). The chart looks at the three most common taxes and provides a monetary amount indicating the average amount someone living in that state would pay if they earned about $82,000 a year, owned a home worth $349,400, and had a kid.

When calculating whether or not it will cost less in another state, you need to consider any taxes you may have to pay. Property tax depends on the size of the property you buy when you move. If you buy a larger property, your taxes may not be much different from where you are now.

In states or areas with a lower cost of living, you will generally find that the earning potential is also lower. You’ll likely make less money, which also means you’ll pay less tax.

If you’re looking for places to move to with lower taxes and a lower cost of living, you need to consider other factors as well. Forbes rates the 10 cheapest states to live in.

Mississippi is considered the cheapest state to live in. It also has the lowest housing and transportation cost. It also has a warm climate and mild winters. It has problems in its education system, poverty rate and fewer job opportunities.

Kansas, the nation’s second-cheapest state, has low unemployment and housing costs are 27.4% lower than the national average. Problems include considerable distances to airports and frequent tornadoes.

When you move from one region to another, the cost of living changes. You also need to know the cost of groceries, health care, utilities, and transportation. A cost of living calculator can show the difference between where you are now and where you intend to move. Best places can give you a good idea of ​​the cost differences.

Some states that do not have an income tax have recently seen a larger influx of people leaving states with an income tax. While these states can benefit from having plenty of employees, the lack of income tax can come at a price. According to an analysis of the United States Census BureauSouth Dakota and Wyoming spent the least on education of all other states.

Other factors to consider in your calculations

When doing your calculations, you should also look at other factors to help you determine if changing to a different state is really a good idea. Kiplinger suggests that you need to think about your starting income, your spouse’s income, known tax rates, your income, and how much disposable income you have left after paying your monthly bills.

Before moving, think carefully about the costs. Learn all you can about the new location. Find out what you like and dislike about the new area. If you are planning to downsize or retire, can you afford to live there for many years?

The Epoch Times Copyright © 2022 The views and opinions expressed are those of the authors. They are intended for general informational purposes only and should not be construed or construed as a recommendation or solicitation. The Epoch Times does not provide investment, tax, legal, financial planning, estate planning, or other personal finance advice. Epoch Times assumes no responsibility for the accuracy or timeliness of the information provided.

Mike Valles has been a freelance writer for many years, focusing on personal finance articles. He writes articles and blogs for businesses and lenders of all sizes and seeks to provide quality, up-to-date, easy-to-understand information.

Ballot Initiative: Property Tax Exemptions on Homesteads for Teachers, Cops, Others, But at What Cost?