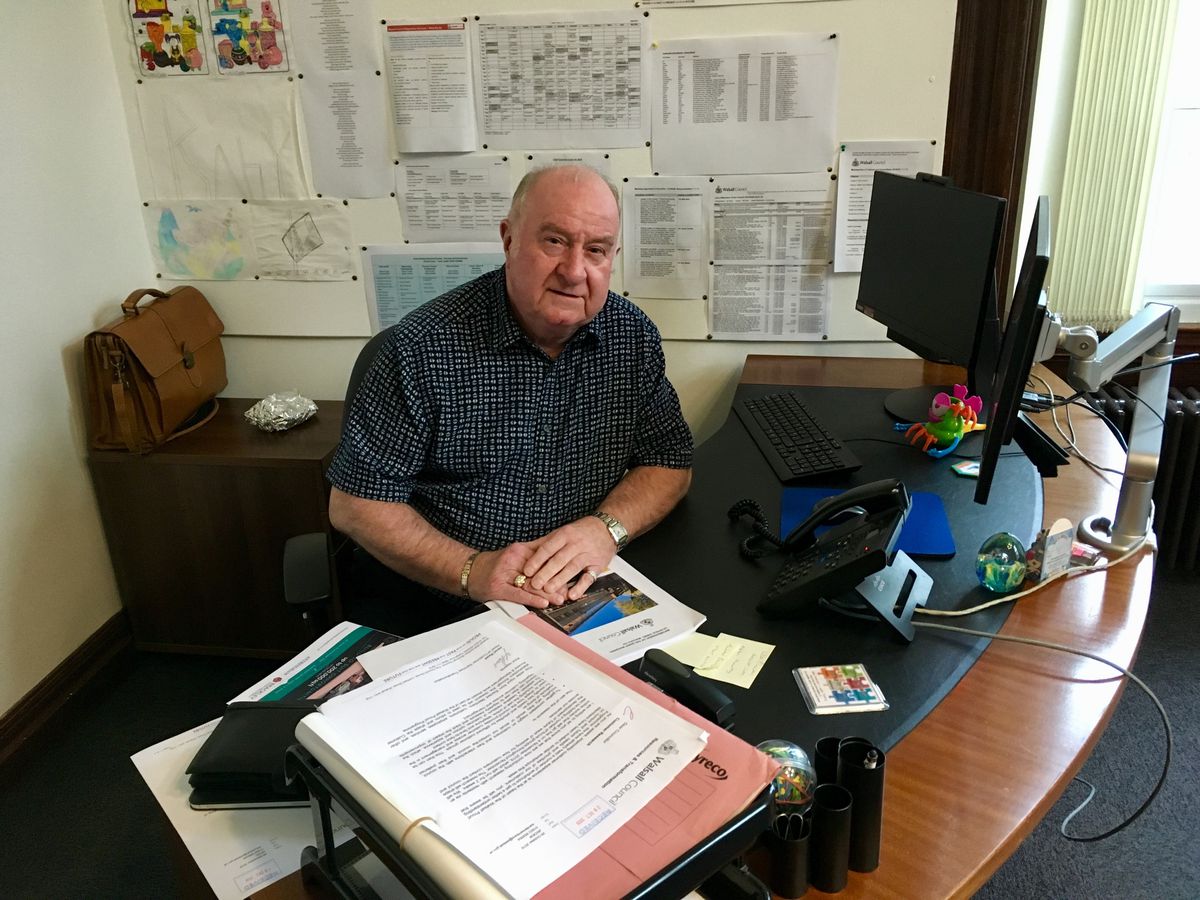 The Walsall Council cabinet reluctantly agreed to formally join the partnership for the Cannock Chase Special Area of ​​Conservation at a meeting on Wednesday evening.

The legislation, under the Habitat and Species Conservation Regulation Act 2017, means that every planning application with 15km of Cannock Chase must carry out assessments on the impact it could have on the area .

Without such assessments, planning officers will not be able to advance requests that fall within a 15 km radius around the area.

And, as part of the deal, developers will have to pay £290.58 on each dwelling in new developments to help maintain the conservation area.

But council leader Mike Bird said the levy was unfair because Walsall received nothing for beauty spots such as Barr Beacon, which attracts visitors from outside the borough.

He said: ‘The levy imposed on us will mean, according to the Cannock Chase survey, that 4% of people in any new accommodation built within 15km are likely to use the facilities, while 34% of the revenue Walsall generates will help them control Cannock Chase.

“I find this reprehensible and do not take much pleasure in blackmail tactics towards our planning department.

“There are a lot of people using Barr Beacon in the wider areas and yet we’re not getting any benefit. It is maintained in good condition by the Walsall Council.

“I express my great concern that here we are being bullied and blackmailed in my opinion into joining this Cannock Chase act or else all planning will cease and regeneration will stop.”

Deputy leader of the council, Adrian Andrew, said: ‘In my view, this is something that has been forced upon this council – a competent authority – without any consultation or much, certainly in recent times.

“We have to go through this process and agree to it so that we can continue to do our planning process in this borough in parts.

“This will increase the zone from 7 km to 15 km, which encompasses huge swaths of the borough, which will now subject each new dwelling to the tax.

“We are where we are and we need to move forward to get our planning department up and running and delivering permits.”

The 15km zone will encompass large parts of the greenbelt in areas such as Aldridge and Streetly, including sites which have been set aside for housing under the controversial Black Country Plan.

At the meeting, Councilor Ken Ferguson asked if it was a “coincidence” given the potential for new housing that could be built.