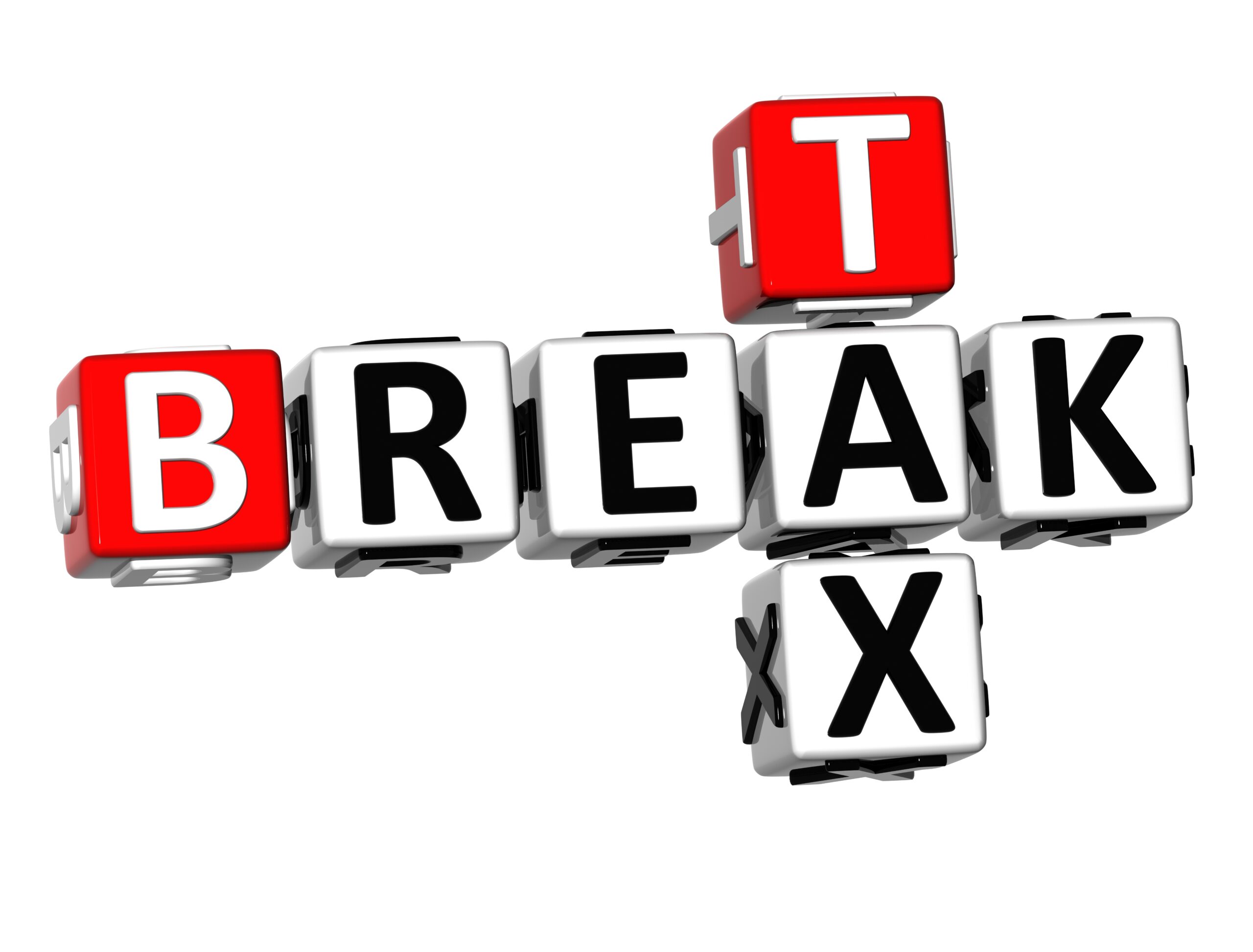 Board discussions spanned the July 26 and August 2 meetings.

At the July 26 meeting, Councilor Rachael Franco spoke about the need to provide property tax relief to low-income seniors and disabled people.

“There’s been an outcry from older people in our community and some disabled people who have said it’s very difficult for them to stay here and they want to stay here because their families are here and they don’t want to have to move,” Franco said.

There are 246 Circuit Breaker accounts in Groton and the tax breaks are costing the city $128,934.37, according to 2020 city data. The 50% increase in abatements would add $64,467.19 to the total cost, according to a new report from the council’s property tax abatement review committee.

The review committee, which was formed by the board in 2021, was tasked with reviewing tax abatement options and making a recommendation to the board within 60 days – a limit required by US law. State.

Study committee chairman John Wirzbicki, who presented the committee’s report to the full city council committee on July 26, called the requirement a Herculean task given the 20 to 30 programs available.

Wirzbicki said that from the committee’s perspective, supplementing the existing circuit breaker program would benefit the neediest part of the population while also being relatively easy for the city to administer because the program is already in place, making the financial impact easy to follow.

He said the committee did not reach a consensus on whether to pursue other programs and that some committee members did not favor granting new tax abatements.

“There was a significant feeling within the committee that we have already provided enough tax relief as things stand. There were at least a few members who, had there been an up or down vote on whether or not to have a tax abatement, would have voted to have none,” Wirzbicki told the board.

Wirzbicki also pointed out that the selection process was flawed from the start since state law requires the city council to choose a program and the committee to research and report on it. Instead, the council tasked the committee with reviewing a wide range of tax reduction programs and reporting on those that would be most financially efficient for the city and beneficial for recipients.

After Wirzbicki’s speech, Franco revealed to the board that his mother benefited from the Circuit Breaker program. When she asked if she could continue to comment and vote, City Manager John Burt said she could since the information was part of the minutes of the meeting.

Franco said his concern was keeping older people in the community. She proposed to recommend a 50% increase in the reduction of circuit breakers, as presented in the committee’s report.

Councilor Melinda Cassiere said she agreed with the committee’s report that the program should avoid or minimize any additional administrative burden on city employees and provide accuracy in measuring the tax impact.

“If we’re going to implement tax relief, we should be able to tell the taxpayer what the burden will be,” she said.

Councilor Portia Bordelon said council would vote on the first draft of the proposed tax abatement and she was not comfortable moving forward without further evaluation.

Bordelon suggested sending the proposal back to the committee and asking for more research into tax-cut programs, including those for veterans — but Wirzbicki said under the law the committee couldn’t agree. meet again and that a new committee should be formed.

Councilor Scott Westervelt said Groton already provides a significant number of abatements and proposed a zero per cent increase in the tax abatement.

“I don’t think it’s being done out of a widespread community complaint that something is wrong. We are accountable to all taxpayers. I don’t think we need to burden them,” he said,

Councilor David McBride said he supports the Circuit Breaker program, but does not support the proposed change without further due diligence.

But Franco called the proposal a “minimal cost to our overall budget” and said: “I think we should have some empathy for people in difficulty.”

In a vote to approve the study committee’s recommendation, initiated by Franco, the board—as a committee of the whole—voted 6-3 in favor, with Bordelon, McBride, and Westervelt voting no.

As council voted in Committee of the Whole at the July 26 meeting, the matter was put on the agenda for a final vote at the regular August 2 council meeting.

At the Aug. 2 meeting, McBride asked why a reduction that would take effect in the following fiscal year was being discussed outside of budget season, the time when the board does due diligence on the budget and reviews all of the city’s reduction plans.

“We’re transparent during the budget process… And I think it’s fiscally irresponsible to change a program that’s going to impact the budget,” he said. “I’m not saying I’m not in favor of this program – what I’m saying is that the time is not right.”

When Bordelon asked City Manager Burt if the reduction required a public hearing, he said he was comfortable proceeding without one, but that he “might feel different if we get a lot of feedback through public comments”.

Bordelon said she was uncomfortable with the lack of a public hearing and that the process was rushed even though there was no deadline.

“We had our first reading at our last meeting that we reviewed this and we did not offer public comment. So just because a few people haven’t spoken about it yet doesn’t mean there isn’t work to be done,” she said.

Westervelt noted that the committee was not 100% committed to “any kind of tax abatement” and said: “I think we need to go back and look at this and make sure it’s really something that must happen.”

Councilor Aundre Bumgardner said council needed more time to consider the tax proposal and would support a motion for reconsideration.

“As soon as the committee made its recommendations, a motion was presented. And so my request to council is to slow down…Even though these programs will directly help ratepayers, it still comes at a cost to the city, so following that, let’s do our due diligence.

After further discussion, the board voted not to reconsider and proceeded to approve the 50% tax deduction increase, which was passed by a 5-4 margin.