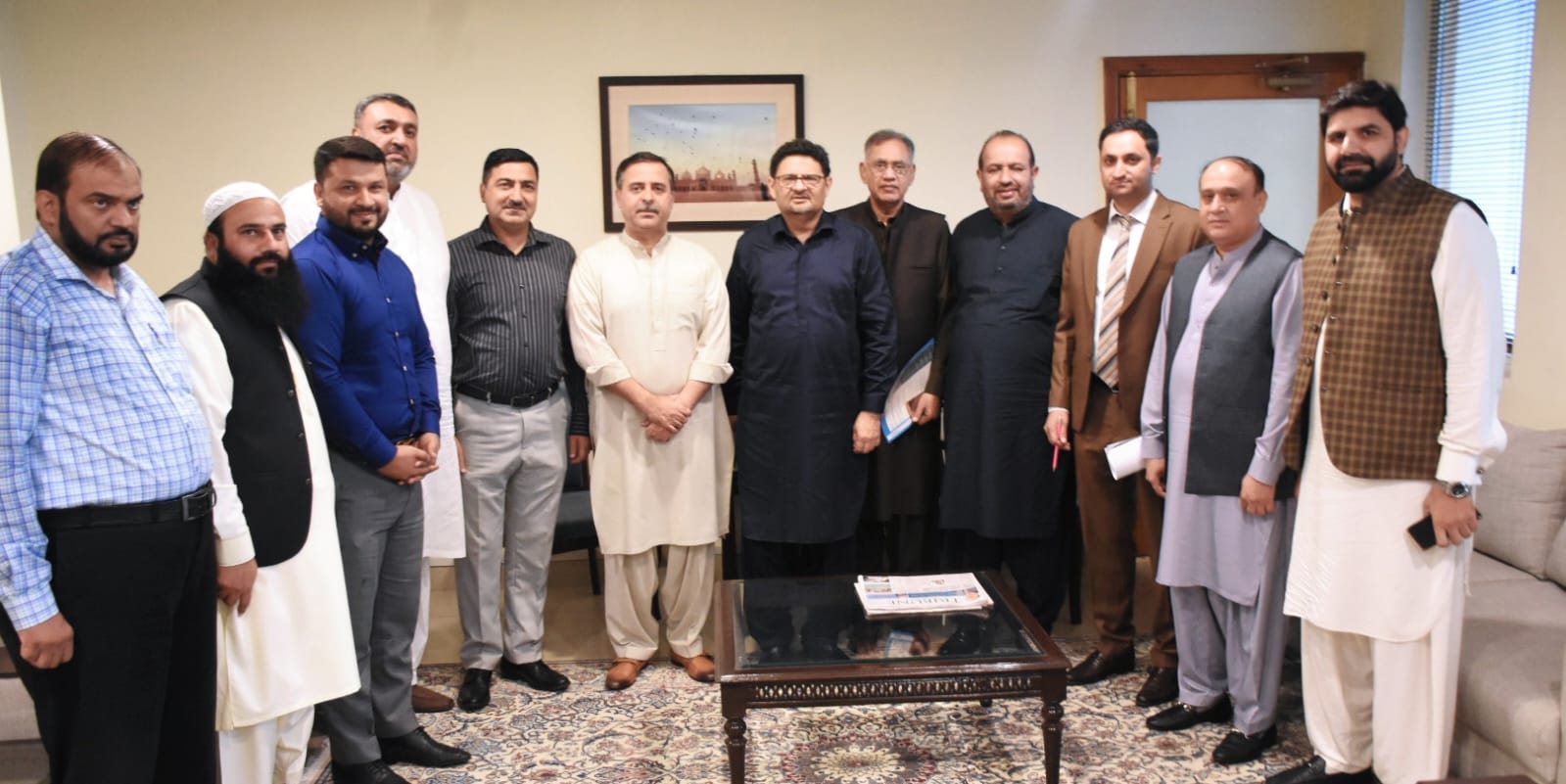 June 21, 2022: The Federal Cabinet on Tuesday approved the issuance of Ijara Sukuk bonds in domestic and international markets to support the government’s fiscal stance and promote Islamic banking in the country.

Addressing a press conference after the cabinet meeting chaired by Prime Minister Shehbaz Sharif, Minister of Planning, Development and Special Initiatives Prof. Ahsan Iqbal said the information regarding the assets and Further details on the program would soon be available on the Finance Division website.

Accompanied by Prime Minister’s adviser for Kashmir affairs, Qamar Zaman Kaira, he said the cabinet also discussed the issue of edible oil shortage in the country and acknowledged the efforts of the industries minister and his team. to set sail an edible oil vessel from Indonesia to Pakistan.

Regarding the Financial Action Task Force (FATF), Foreign Minister Bilawal Bhutto Zardari and Minister of State for Foreign Affairs Hina Rabbani Khar informed the cabinet that Pakistan has met all FATF requirements and hopes that shortly after the FATF team’s visit to Pakistan, the country would be removed from the gray list.

The cabinet observed that after getting out of the gray list, international trade and other restrictions would be fully relaxed and Pakistan would be able to expand its trade across the world.

He was informed that in 2019, the Chief of the Army had formed a central cell, which played a key role in coordinating institutional and ministerial efforts to complete the FATF action plans.

The cabinet observed that while sitting in opposition, the current coalition government parties have also played a key role in the legislative process regarding FATF issues.

The Prime Minister asked all members of his cabinet to recognize and praise all the institutions involved as this was not possible without collective efforts.

With regard to urea fertilizer, the Prime Minister has ordered to ensure its supply to farmers as a matter of priority, and if there is a shortage, efforts should be accelerated to import the fertilizer from friendly countries, in especially China.

The Prime Minister observed that worldwide, all supply chains of commodities such as wheat, coal and oil have been severely disrupted due to the war between Ukraine and Russia. He, however, said he was determined that the government would take timely measures to avoid any disruption of supply chains in Pakistan.

Ahsan Iqbal said that on the recommendation of the Ministry of Commerce, the cabinet has formed a committee to revise the Trade Organization Act 2013, which would be comprised of the Minister of Commerce as head and Ministers of aviation, railways and industries as members.

On the recommendation of the Ministry of Health, the minister said the cabinet also approved the reduction of the price of Remdesivir injection, which is used for COVID patients, from Rs 2,308 to Rs 1,892.

He said the Ministry of Health informed the meeting that it would make further recommendations to reduce the prices of more essential medicines.

The cabinet also looked at the GSP Plus deal, which was signed in 2013 and under which Pakistan was granted ten-year facility to export to European Union countries.

The meeting was also briefed on the key elements of the new GSP proposed by the EU (2024-2034). He was informed that all ministers concerned were in contact with the EU authorities.

The cabinet expressed its satisfaction that almost all political parties have their representation in the current coalition government, therefore, it would be easier to fulfill all the conditions required for the GSP Plus agreement.

The Prime Minister asked all relevant ministries to ensure the timely signing of the agreement for the EUGSP (2024-34).

The planning minister said the meeting also discussed the difficult decisions taken as a result of the current economic situation in the country. He said the PTI government consciously avoided making tough decisions and bringing the economy to the brink of collapse.

He said the current government is committed to reviving the China-Pakistan Economic Corridor (CPEC) and attracting foreign investment that would help put the country on the path of progress and development.