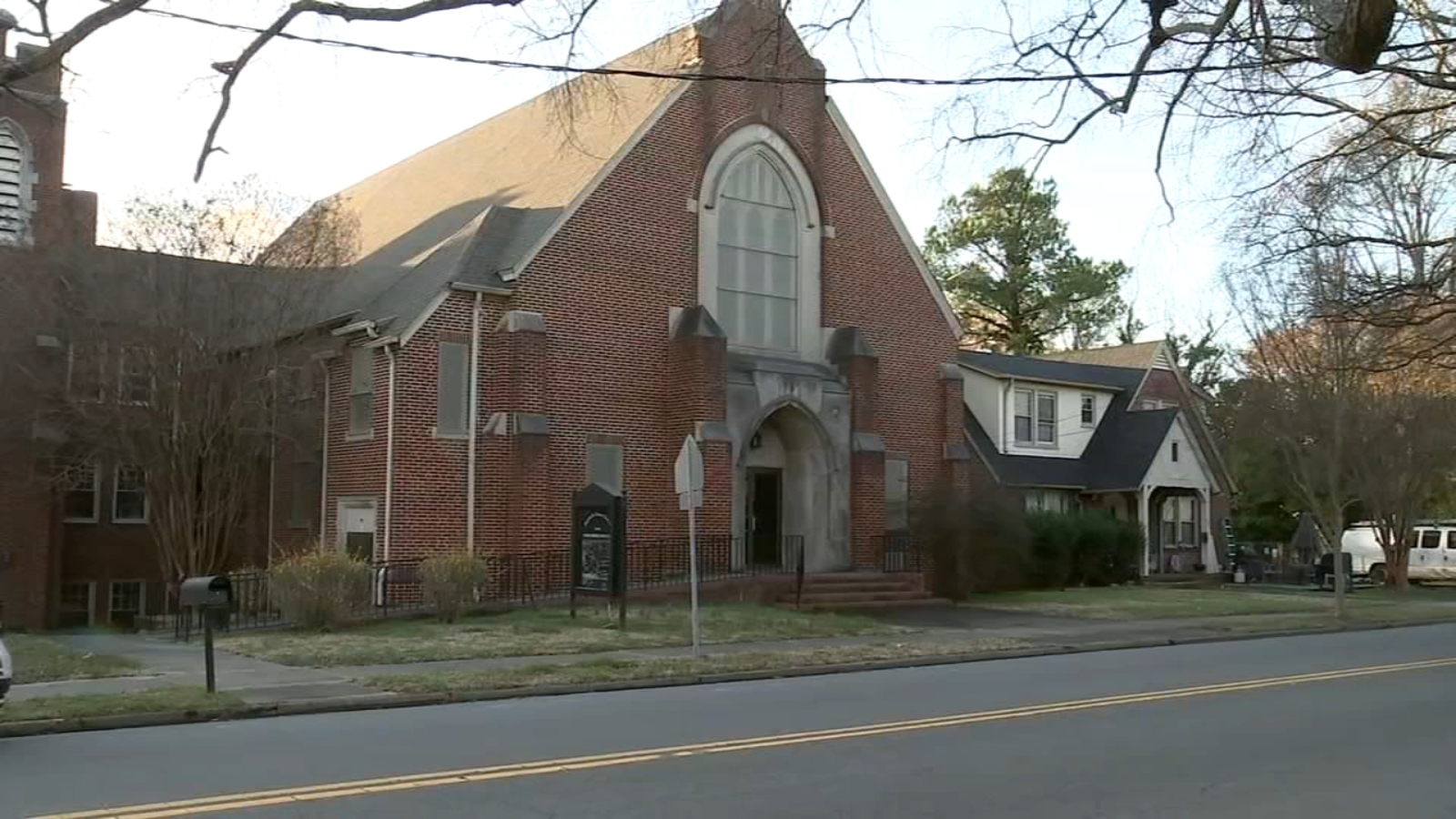 But on Wednesday night, Gumbo and his congregation of largely African immigrants in east Durham find themselves in a high-stakes battle with the County Durham tax collector.

The church shouldn’t need it. The church does not generate any income. It is a religious entity, exempt from taxes.

Shepherd’s House has worshiped in the sprawling building at the corner of Main and Driver streets since the mid-2000s. It was gifted the property in 2008 by the previous congregation. About four years ago, Gumbo members officially purchased the building, which triggered a trigger at the tax office.

Shepherd’s House United Methodist Church in East Durham is supposed to be tax exempt. But the congregation is now facing possible foreclosure due to an unpaid property tax bill of $87,000. The church and the community that relies on it are fighting back. #abc11 pic.twitter.com/knYRgFYXlq

“After a year, 2019, we received a letter asking us to pay taxes, around $30,000,” Gumbo recalls. He said they immediately began trying to contact the Durham County Tax Office.

But when ABC11 contacted the tax division, there was a different story.

“Shepherd’s House received at least two separate notices of the need to file the tax exemption form. And either they didn’t understand or they weren’t given the proper guidance,” said Brian Wardell of the county attorney.

However, church attorney Jamie Paulen argues that after the pandemic took hold, communication with the tax office became nearly impossible.

“These church people are lay people, so they don’t understand that this act prompted the IRS to look into this nonprofit designation. They couldn’t find anyone to answer their calls,” Paulen said.

Gumbo added, “There was no one to answer us. You write a letter, you call, nothing.”

With Shepherd’s House unable to pay, the county is now referring the case to foreclosure proceedings.

In the basement of the church, some of the local organizations that rely on this church as a community space are now caught in the crossfire. Including the women of Feed My Sheep, the pantry that feeds needy families two Saturdays a month.

“People come to feed their souls. And we help feed their stomachs,” said volunteer Rose Greene.

Helen Taylor, another Feed My Sheep volunteer, added: “I don’t think they should close the church or sell the church because the church is really about serving the community.”

The county told ABC11 that state law prevents the tax office from granting the church a retroactive tax exemption so long after taxes were due.

The case will likely end in an appeal to the North Carolina Property Tax Commission.

Meanwhile, the community rallies around Shepherd’s House. Groups like Feed My Sheep, which depend on this space, are hosting a virtual meeting on Thursday evening to raise awareness and help the church fight back.