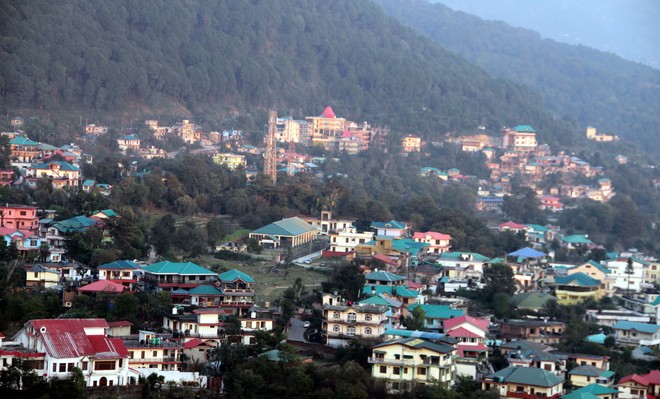 Residents of the merged areas of the Dharamsala Municipal Corporation (MC) are expected to pay property tax from January next year. The MC has completed the investigation for the imposition of taxes on the merged areas.

Eight villages surrounding Dharamsala were included in Dharamsala MC in 2015 when the council was transformed into a corporation. At the time of the company’s formation, the previous Congressional government had exempted all urban taxes on the merged areas. After coming to power, the current BJP government further increased the tax exemption on the merged areas for another two years until 2019.

What worried residents of the merged areas was whether property tax would be imposed on them retroactively from 2019 or just last year. Sources here said that the Dharamsala MC passed a resolution and sent it to the government to request an increase in the tax exemption period on the merged areas for another two years until 2021. However, the proposal no has not yet been accepted by the government.

Saurabh, a resident of Khaniara village, said the merged areas had received virtually no facilities from MC Dharamsala in the past five years since they were included in the urban body. The zones were also not yet part of the Dharamsala Smart City project. People are likely to oppose urban taxes without facilities, he said.

Operators of hotels and commercial establishments in the merged areas are also very concerned. Naresh, who runs a restaurant in merged areas, said there had been virtually no activity in the past two years due to coronavirus lockdowns. Now, if the taxes are imposed retroactively, it would be a huge financial burden on private businesses in the merged areas.

Unpaid property taxes could jeopardize ownership of your property