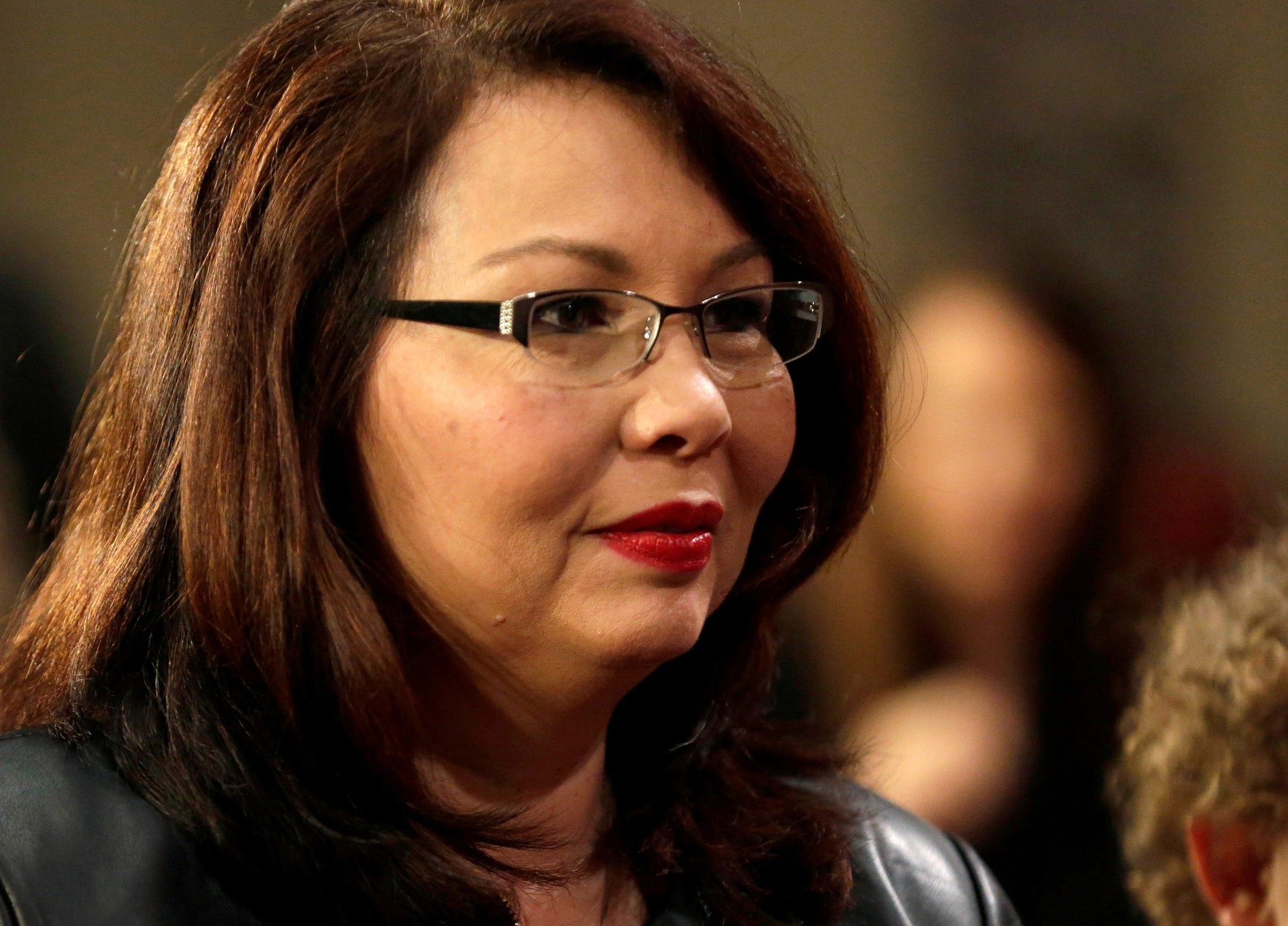 US Senator Tammy Duckworth, D-Ill., Is among more than 27,000 homeowners in Cook County, Ill. Who do not pay a dime in property tax, according to a report.

The reason: Duckworth and other zero-tax homeowners are taking advantage of various exemptions the Illinois General Assembly has made possible over the years, the Chicago Sun-Times reported.

But critics say all of these exemptions make too many people eligible not to pay tax, increasing the burden on those who can’t qualify for breaks, according to the report.

â€œWhat we’ve done is create all kinds of special categories – veterans, disabled, elderly – and all of these county administered exemptions are essentially undermining the integrity of the property tax system,â€ Laurence Msall, president of the Chicago tax watchdog. Civic Federation group, the Sun-Times reported.

“We are providing assistance to people regardless of their income situation, and the rest of the community has to pay more,” Msall continued. “It’s unfair, it’s very difficult to monitor and it’s hard to authenticate who benefits. Are these people in need or is it a big giveaway?”

“We are giving aid to people regardless of their income situation, and the rest of the community has to pay more. It is unfair.”

In Duckworth’s case, the 53-year-old US Senator pays no property taxes because she is a disabled US military veteran with a disability rate of 70% or higher, as determined by the US Department of Veterans Affairs.

She and other disabled Cook County veterans who own homes are getting tax relief regardless of their income level, the Sun-Times reported.

Duckworth lost both of her legs and part of her right arm after the helicopter she was piloting was hit by a rocket-fired grenade in Iraq in 2004.

She and her husband have not paid property taxes in Illinois since 2015, saving more than $ 42,000 through exemptions during that time, according to the newspaper. The couple own a three-bedroom home in Hoffman Estates, Cook County, worth around $ 250,000, according to the report.

The senator and her husband Bryan Bowlsbey also own a six-bedroom, $ 1.3 million home in Virginia, where they have been billed more than $ 16,000 in taxes this year, according to the report. Virginia offers an exemption for disabled vets that is similar to that in Cook County, Ill., But Duckworth and her husband do not qualify because their home in Virginia is not their primary residence, according to the Sun- Times.

Duckworth receives an annual salary of $ 174,000 and she earned royalties totaling more than $ 300,000 in 2019 and 2020 from a book she wrote, according to the report. It was not clear what income her husband, who works in cybersecurity, has earned.

The senator is entitled to the Illinois tax break until her death, and if her husband survives her, he will be eligible for the exemption unless he remarries, the Sun-Times reported.

Duckworth declined the Sun-Times’ requests to be interviewed for her story, but responded when a reporter confronted her about her tax break in a public appearance on Friday.

“I’m surprised someone is interviewing veterans who have been wounded serving their country in a combat zone to access benefits,” Duckworth replied, according to the Sun-Times.

A spokesperson for Duckworth said the senator had the same benefit as any veteran who was also disabled.

“Senator Duckworth has always believed that everyone should pay their fair share of taxes and that those who have served this nation in uniform deserve and should claim the benefits they have earned,” spokesman Ben Garmisa said. , according to the report.