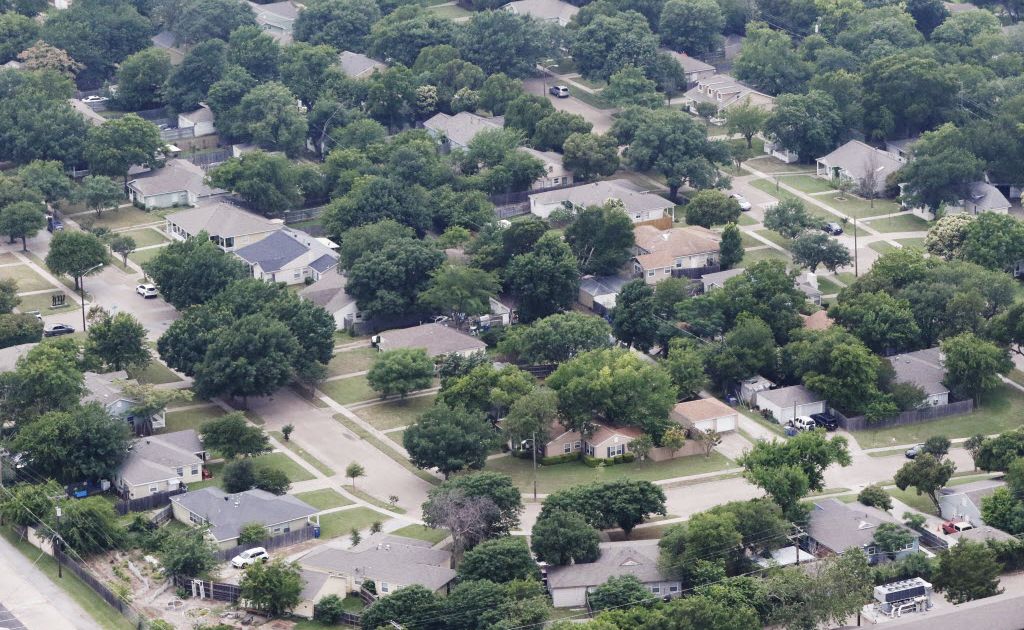 Dallas Increases Property Tax Exemption for Homeowners Over 65 or Disabled

Dallas homeowners with disabilities or age 65 and older will be eligible for a modest increase in the amount of money they can exempt from their property taxes next year.

The Dallas City Council on Wednesday unanimously approved an 8% increase in the amount such homeowners can exclude from their property tax assessment to $115,500 from the current exemption of $107,000.

City officials say elderly and disabled homeowners with an average home value of $328,453 would pay $1,141 in city taxes, an annual reduction of $63 with the change. This tally also includes the standard 20% Homestead Exemption, which can be applied for the principal residence of all Dallas homeowners. This 20% is the highest amount allowed by state law.

The increased exemption for homeowners over 65 and with disabilities would apply to more than 74,500 homes in the city and is intended to provide more tax relief to residents who typically have fixed incomes in the face of the increase in property taxes.

In 2021, Houston, San Antonio and Austin all had property tax rates of less than 57 cents per $100 of assessment. Of the major cities in Texas, only El Pasoat 90.7 cents per $100 valuation, has a higher tax rate than Dallas.

“High property taxes can make it difficult for anyone, but it is recognized that older people and people with disabilities, many of whom are on fixed incomes, are unable to absorb increases in property values ​​into their budgets. properties we’re seeing in Dallas,” board member Cara Mendelsohn said ahead of the vote.

Mendelsohn said increasing the exemption could mean the difference between some homeowners being able to afford groceries or prescription drugs and she was one of many council members who voiced support for the reduction Dallas’ overall property tax rate in the city’s next budget.

Property taxes are the city’s main source of revenue, bringing in nearly $1.2 billion a year. Of this amount, 73% or $877 million, goes to the city’s general fund and the remainder to payment of the city’s debt.

According to city records, $46.8 billion in property value is currently tax-exempt in Dallas. That’s about $361 million in revenue that the city doesn’t receive.

This includes family, historic and environmental exemptions, tax allowances and fully exempt properties such as government buildings, churches and schools.

–The council voted to delay a vote on approving redrawn district boundaries for two weeks until June 22. Wednesday marked the first time council members publicly presented amendments to the proposed new city plan, which was approved by the city’s redistricting commission on May 10.

Of the eight proposed changes, only one got the required 12 council votes of the 15-member body to be added. It was an amendment by Resendez to expand the boundaries of his district southeast from Pleasant Grove to Dallas to add River Ranch and Texas Horse Park.

“The equestrian park would be an important asset around which future District 5 leaders and community members could gather to maximize the facility’s potential and community benefits,” Resendez said. He said a nearby neighborhood association that would still be in his district supported the equestrian park and didn’t want to see it moved outside of its municipal representation.

Other amendments were largely aimed at reclaiming areas moved out of the current council districts. Council members can again propose amendments before the final vote on the redistricting map on June 22.

–The Dallas City Council has approved payment for a local nonprofit to hire people who are blind or visually impaired to answer the majority of city court appeals.

The green-lit three-year contract with Envision Dallas, which helps provide jobs and other services to the visually impaired, contained several changes from a draft of the agreement publicly presented last month.

The council did not waive a city requirement that contract workers be paid at least $15.21 an hour. It was under review last month because Dallas 311 customer service manager Janette Weedon said the pay rate would be too high and make workers ineligible for federal benefits, such as disability insurance. social Security.