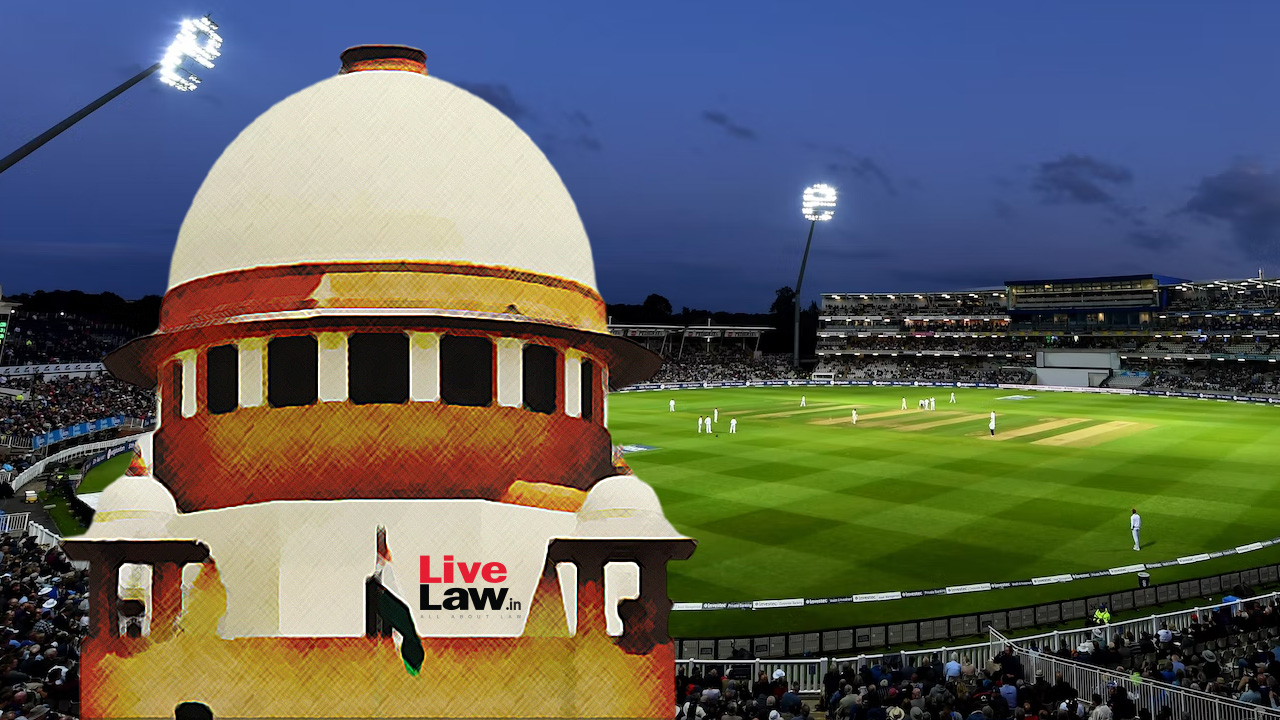 The Supreme Court observed that the state cricket associations’ claim for exemption from income tax on the grounds of “charitable purposes” requires further consideration as their activities are run on commercial lines.

At issue was whether the activities of the cricket associations could be considered to be “in the general public interest” within the meaning of the definition of “charitable purpose” in section 2(15) of the Cricket Act 1961. ‘income tax.

“These media, or broadcast rights, are in the nature of intellectual property rights: under sections 37 to 40 of the Copyright Act 1957. These rights, in particular television and digital rights, allow the licensee or successful bidder to exploit the television or broadcast broadcast commercially, by running advertisements of various products and services, in the media Given that (i) BCCI does not own the stadiums and uses the entire physical infrastructure of the state associations (ii) expressly negotiates on their behalf the sale of these rights (which appear to be purely commercial contracts), the associations’ assertions that they only received subsidies of the BCCI deserved to be examined more closely”.

In this context, the Court noted:

“It is quite evident that the business of cricket associations is run on commercial lines. The associations own physical and other infrastructure, maintain it, have arrangements for permanent manpower and have chains of well-organized supplies to cater for the various matches they host.Many of these matches are not at national level and are Under 16 or Under 18 matches at regional level.However, these activities should not be considered in isolation but should be seen as part of the overall program and ecosystem in which the game of cricket is organized in India. Talent is scouted, locally and according to the displayed promise, with appropriate exposure”.

The bench further noted that no significant expenditure was also incurred for cricket activities:

Therefore, the court held that the ITAT erred in failing to take into account the nature of the revenue from BCCI in the corpus of GCA and SCA – as well as other associations that are before this court – for determine their true nature. The ITAT seems to have been influenced by the argument that the amount granted by BCCI was intended for a capital subsidy.

Therefore, the Court allowed Revenue’s appeals and sent the case back to ITAT for reconsideration. However, the Court clarified that its observations were preliminary in nature.

“With regard to the State Cricket Associations (Saurashtra, Gujarat, Rajasthan, Baroda and Rajkot), this Court is of the opinion that the matter requires further consideration, in the light of the discussion. Accordingly, a Instruction is issued that the AO will adjudicate the matter anew after giving notice to the affected assessees and considering the relevant matters set out in the preceding paragraphs of this judgment. shall be made and any resulting actions including valuation orders shall be adopted in accordance with law under the relevant provisions of the Information Technology Act”

Also retained in the judgment:
Statutory authorities, professional bodies like ICAI entitled to income tax exemption if amounts charged by them are nominal to cover costs: Supreme Court

Advancing general public service will not be ‘charitable purpose’ for income tax exemption if done as a business: Supreme Court