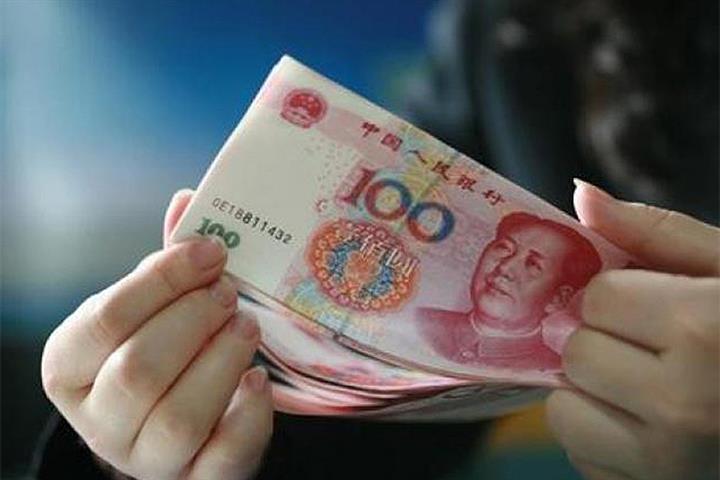 (Yicai Global) June 17 – China’s personal income tax revenue fell for a third straight month in May as Covid-19 outbreaks and other factors weighed on coffers of the government.

Covid-19 broke out in many parts of China during these two months. Some hard-hit towns have been forced to close schools, factories, shops and other businesses, cutting incomes and leading to job losses as people flee to their homes.

“My company has seen a significant drop in revenue due to the pandemic,” an internet company employee told Yicai Global. As a result, “he cut executive salaries, laid off staff, and cut the salaries of other employees.” She said her salary dropped by at least 5,000 CNY (746 USD) in May.

China’s unemployment rate remained high, with recorded urban unemployment falling to 5.9% last month from 6.1% in April, according to the National Bureau of Statistics.

Tax receipts from the sale of existing homes fell as buyers stayed away amid a slowing property market. Government revenue from the stock transfer tax may also have been dragged down by market volatility. Stamp duty on securities transactions decreased in May on an annual basis.

In the January-May period, personal income tax revenue rose 8.3 percent from a year ago to 655.9 billion yuan. This figure was higher than the 1.4% growth in overall tax revenue, reflecting a generally steady increase in income.

With Covid once again under control, income tax receipts should start to climb again. It will be helped by factors such as the accelerated implementation of business rescue policies, the emerging effects of policies and measures aimed at stabilizing economic growth and the gradual recovery of major economic indicators.