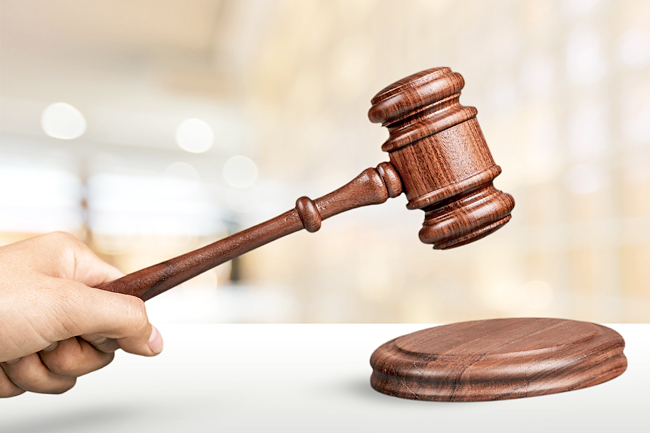 On May 16, the High Court overruled a lower court order in an income tax case by finding the lower court’s decision “untenable”.

Chief Justice Dato Seri Paduka Steven Chong reviewed the decision due to the prosecutor’s request in his case against Bebatik Aquaculture Sdn Bhd.

The company, which pleaded guilty in the magistrate’s court on April 9 to failing to provide tax returns from 2017 to 2020, was ordered to pay a BND 4,000 fine within six months.

The lower court also ordered the public prosecutor to bring a civil suit against the company to realize the fine, if they failed to pay it.

The Chief Judge set aside the original order and replaced it with an order, in default of payment of the fine, of a warrant for the collection of the amount by seizure and sale of any property belonging to the company without the prosecution having to request it.

“There is simply no legal basis for the prosecutor to sue the defendant for non-payment of the fine,” the chief justice said.