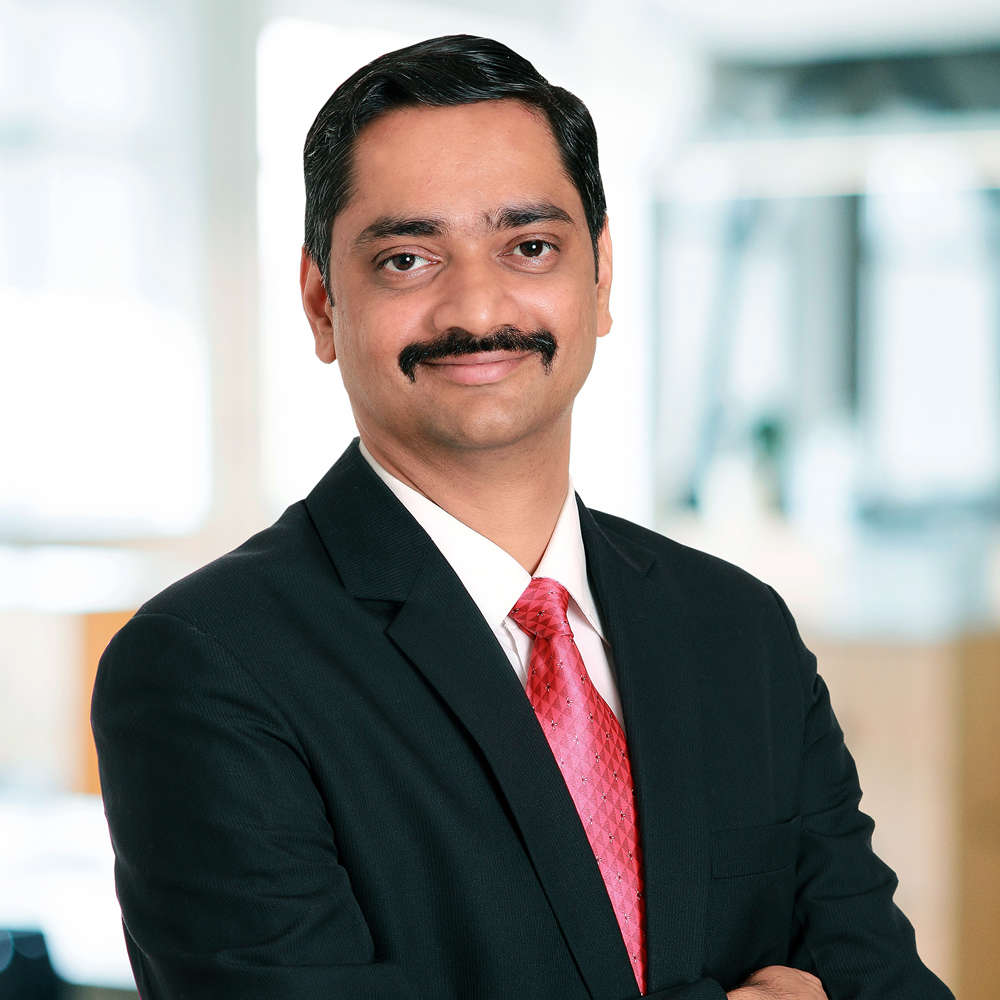 Capital gains tax on the distribution of assets to partners: the story of “OtherWise”

Section 45 (4) of the Income Tax Act 1961 (â€œthe Actâ€) imposes a tax on capital gains in the hands of the general partnership at the time of the distribution of the assets in the hands of the partnership. of the dissolution of the company or “otherwise”. For the purpose of calculating capital gains, the fair market value (â€œFMVâ€) of the asset on the date of transfer / distribution by the business is deemed to be the total value of the consideration received by the business.

The bone of contention was this term â€œotherwiseâ€. The question has arisen in various cases as to whether â€œotherwiseâ€ would cover a case of the retirement of a partner of the firm, where the firm continues to exist without dissolution even after such a retirement. Various courts and tax authorities have ruled both in favor and against the assessed (partnership company), as summarized in the following paragraphs.

The Bombay High Court, in the AN Naik Associates case, ruled that the word “otherwise” would cover not only cases of dissolution, but also cases of withdrawal of a partner from the partnership, through which that partner receives capital. of the partnership. .

Consequently, Article 45 (4) takes into account not only cases related to the dissolution of the firm, but also cases of reconstitution of the firm following the retirement of a partner. In this case, the taxpayer (assessor) was a partnership made up of family members and upon re-establishment various assets belonging to the company were handed over to the outgoing partners through a family arrangement. The Tribunal took a similar view in another case, in which the partners of the partnership took the property and invested it in a new partnership. There was no dissolution of the old company. However, it was held that the word â€œotherwiseâ€ covers such a situation where the capital of the company is distributed to its partners other than at the dissolution of the company. Therefore, the courts, while interpreting the term â€œotherwiseâ€, have observed that whenever a partnership distributes capital property to a retired partner, capital gains tax must be levied between the parties. hands of the company for such a transfer.

However, divergent views have also been adopted by the courts. In the case of National Company, the taxpayer (assessor) was a general partnership whose partners were family members. When two partners retired, they had received part of the firm’s real estate. The Madras High Court ruled that Article 45 (4) would not be applied upon the partner’s retirement. He also ruled that the receipt of cash or assets by a partner who retires does not represent consideration received by the partner instead of the waiver of his interest in the assets of the partnership. The court has relied on this argument in various judgments of the Honorable Supreme Court. The consideration received by an exiting partner is simply the partner’s share in the company, which he / she receives in terms of money or assets. The court singled out the AN Naik Associates case on the facts.

As can be seen in the cases above, there has been a long-standing dispute over the taxation of capital gains under section 45 (4), where fixed assets are distributed by the company to the partner who retires. Various courts have interpreted the term â€œotherwiseâ€ differently, which has caused a great deal of uncertainty. It is high time that the issue was resolved by bringing clarity and certainty to the law. The next budget provides an opportunity to put an end to this controversy by means of an appropriate amendment / clarification on the scope of the term â€œotherwiseâ€. We hope the government will take a wise step in the right direction.

The opinions expressed above are those of the author.