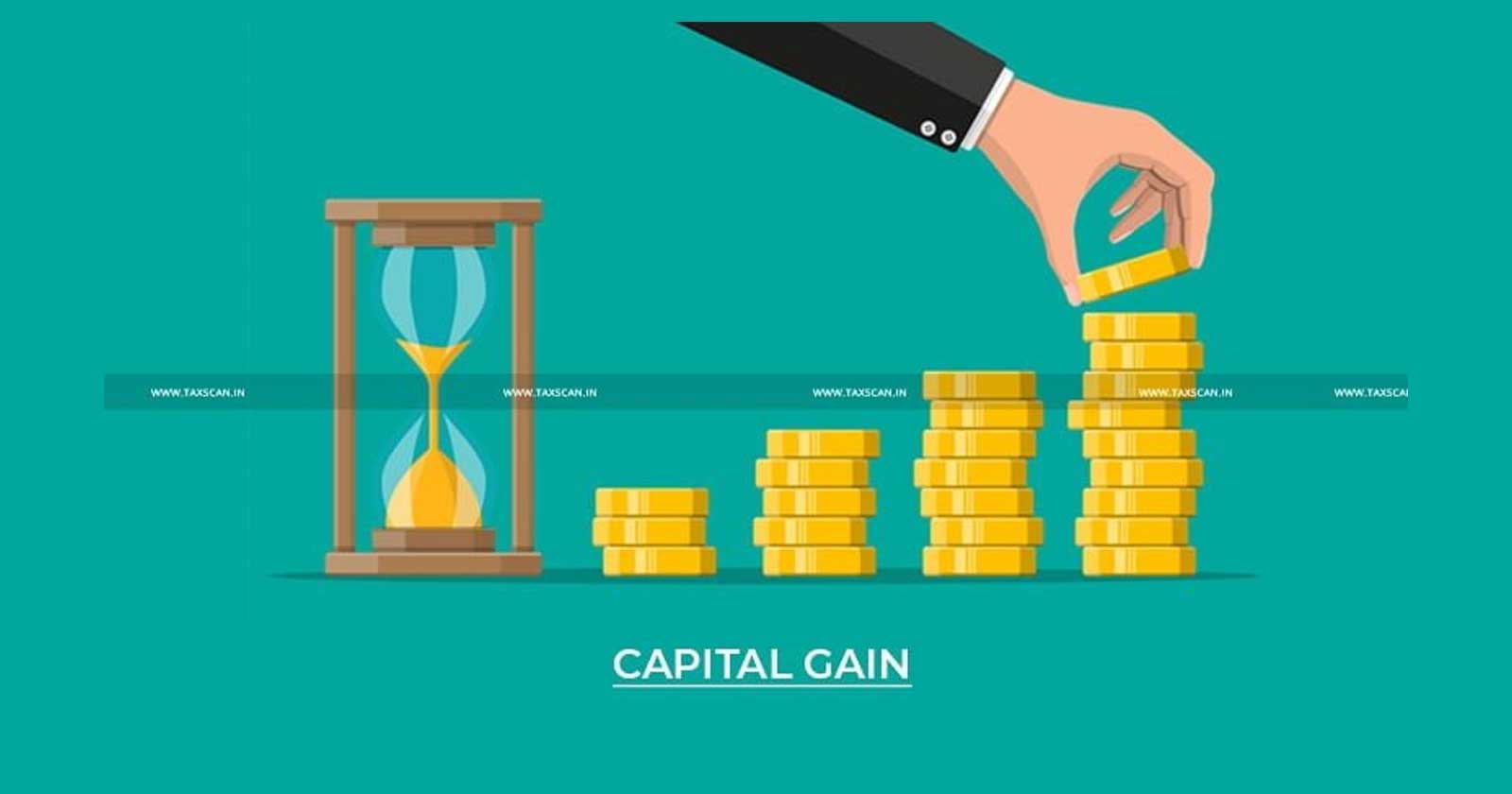 In a significant move, the Center is very likely to make major changes to the capital gains tax structure to bring more clarity. The legislative changes should be made in the 2023 finance law.

Changes to India’s capital gains tax are expected in the upcoming budget, an income tax official with India’s Ministry of Finance said on Tuesday. Reportedly, the official, speaking at an event in New Delhi, said India would exceed budget estimates for direct tax collection by 25-30% in fiscal year 2023.

It has been revealed that the government is likely to revamp the capital gains tax structure in the upcoming budget to increase revenue collection and increase spending on social welfare schemes.

The capital gains tax regime prescribes the holding period to determine whether the gain on the sale of the asset is short-term or long-term.

“The capital gains tax regime is a bit complex. It needs to be simplified and streamlined,” said a government official familiar with the deliberations.

The task force, led by former Central Board of Direct Taxation (CBDT) member Akhilesh Ranjan, had suggested three categories of assets: equities, non-equity financial assets, and all others, including goods.

Support our journalism by subscribing to Tax scan premium. follow us on Telegram for quick updates.

Be the first to get the best

Join our mailing list to receive the latest tax updates, special offers and events straight to your inbox

RTI Filing: How to Calculate Capital Gains Tax on the Sale of Real Estate