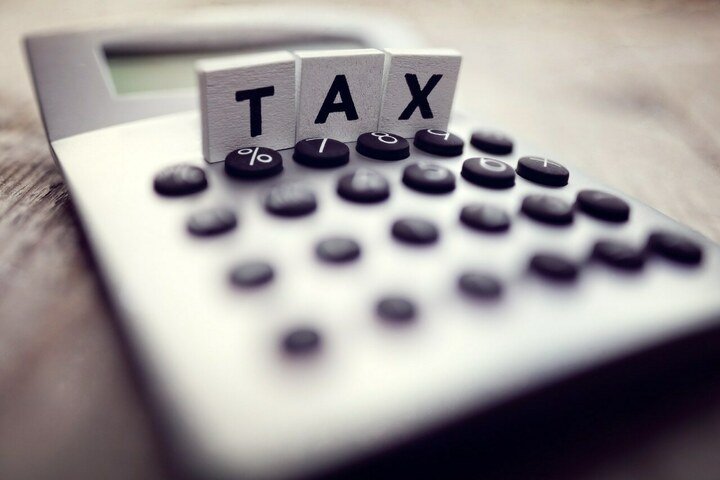 It is said that perception is stronger than reality. Perception is what we perceive with our senses in the presence of some level of consciousness. Since our early childhood, our repository of notions continues to be built up on the basis of hearsay and heuristics and we believe in them with our eyes closed until we arrive at facts through empirical evidence.

The same goes for the notion currently being developed by the common man and even professionals that the newly introduced benami law imposes a tax on a person. This belief is rooted in the fact that the authorities in charge of implementing this law come from the tax service, more precisely from the Inland Revenue Service. If someone asks this question whether it is true or false, the answer is the second option.

The income tax law administered by the Inland Revenue Service under the aegis of the Federal Board of Revenue deals primarily with the imposition of income tax on an annual basis. In some situations, it also treats a person’s assets as income when the sources of that asset are not explained. Tax is levied on income as a fraction of income.

For example, however, if the income is one million rupees per annum, it can be charged at 15% of one million. In this example, the person keeps the balance of 85% of his income with him and in case the tax is charged to him on the basis of his unexplained assets, he keeps the assets with him but pays the fraction of the amount as of tax. This is a regular annual commitment of a person with the tax authorities.

In contrast, the benami law which recognizes property that has been kept in the name of others and not in the name of a real owner. In such a situation, all of the assets revert to the federal government and the beneficial owner is deprived of all of their beneficial assets.

A billionaire can do business across the country and accumulate assets worth billions of rupees, but he may not be liable to pay anything under benami law if he has not executed any benami transactions. If we want to sue him, we will first need to identify that this person executed the benami transaction (transaction on behalf of others).

Unlike tax law, where only a fraction of income is taxed, under benami law the entire asset is forfeited and ownership reverts to the federal government and the beneficial owner is deprived of ownership. It is mistakenly believed that in Benami law, the sources of asset acquisition must be explained. In fact, under benami law, the charge of executing a benami transaction can only be brought against the beneficial owner if they had the resources to pay.

If the beneficial owner could not afford to pay, how can we blame him for having paid consideration for a transaction carried out on behalf of another. In the benami law, there is only one case where the sources of financing assets must be explained.

The Benami law provides certain exemptions for benami transactions that are in the name of the spouse, children, sibling or direct ascendant or descendant or co-owner of a document. In such cases of exemption, the beneficial owner will have to prove that the asset was acquired by known sources. In the rest of the cases, keeping assets on behalf of others is an offense and a person despite their known sources of funding the asset can be prosecuted under the benami law.

So, this misconception should be dispelled right now for the reason that despite having paid taxes, we cannot keep assets in the name of others as it is an offence. The sooner we get out of this misconception, the better for all of us, as it would not only save us from future disputes with the benamidars, but the legal heirs would also be on the beneficiary side in inheritance cases over the deceased’s remaining assets. .

Pay your property taxes or you could lose your home.