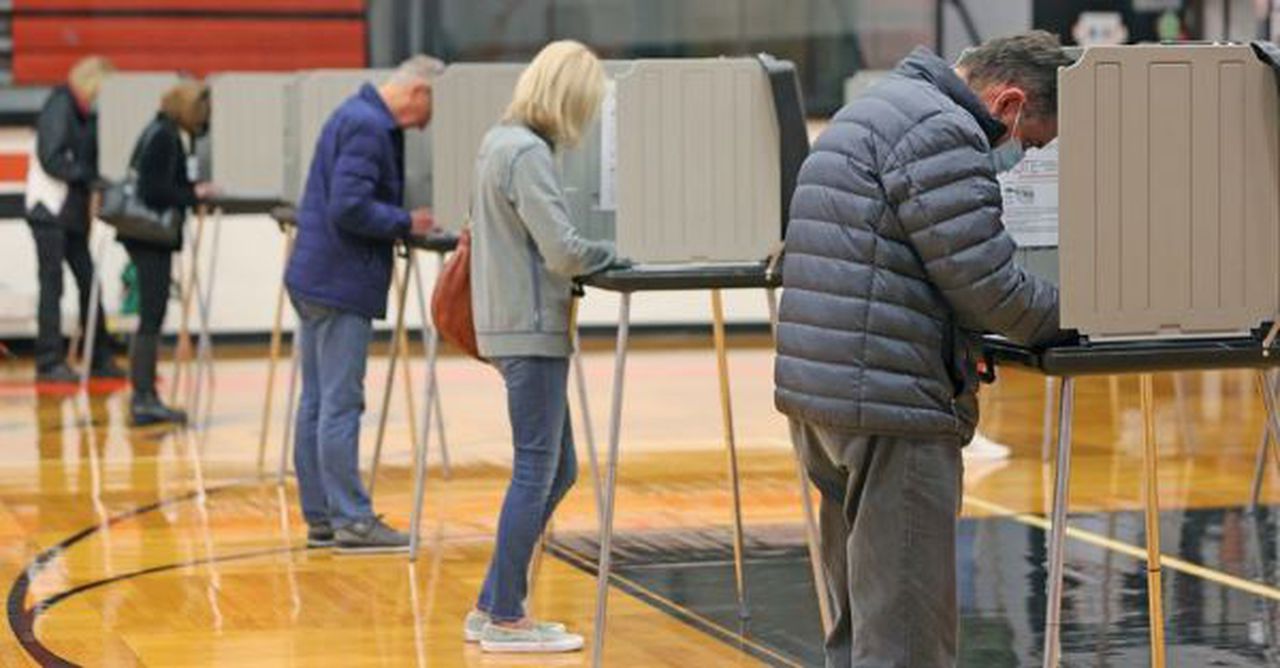 AVON, Ohio — Mayor Bryan Jensen remains hopeful the city will be able to preserve land for future parks, even as voters on May 3 rejected an income tax hike that would have paved the way to this future.

The city was seeking a 0.15% increase in income tax to be used for park development over the next 10 years.

The plan was developed in response to residents asking the mayor to halt the growing number of residential developments in the city. Jensen said buying a property now to use later as a park could be a stopgap to overdevelopment.

But it was not to be.

“I was hoping it would pass,” Jensen said of the income tax. “There are plenty of opportunities to get parks that may not be available later.”

The election results were 1,721 votes for the tax and 2,223 against, according to final, unofficial results from the Lorain County Board of Elections.

Jensen speculated on why the ballot issue might have failed.

“One thought is that we’re not in a great place with the economy,” he said. “There is some price scare, and we thought more people wanted us to preserve the property. Now it looks like we will have to be more selective and creative in making purchases.

“My goal is always to preserve as much land as possible, because once the houses are built, the opportunity is lost.

“We will continue to work as we have done,” he said. “Are we going to put the levy back on the ballots? If enough people got together and asked for another levy and said they would promote it, then maybe. Other than that, however, he may not return at all.

“The people have spoken. But it would have been nice to work with the land, because they don’t do anything with it anymore.

Learn more about the Sentinel of the sun.