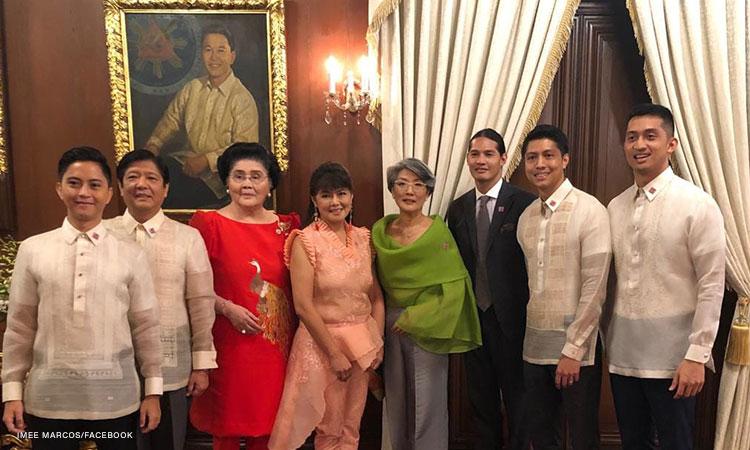 In a letter dated March 9, Aksyon Demokratiko President Ernesto Ramel asked PCGG President John Agbayani for clarification on Atty’s previous statement. Vic Rodriguez that the commission has a settlement with the Bureau of Internal Revenue regarding the Marcos’ alleged debt. Rodriguez is the spokesperson for presidential candidate Ferdinand “Bongbong” Marcos.

“The question is very simple, can be answered with ‘Yes’ or ‘No’. Did the PCGG and BIR reach an agreement regarding Marcos’ P203 billion debt to the Filipino people?” his letter read.

Ramel said that if there is indeed an agreement, Agbayani must disclose the details which are considered a “matter of public interest”.

“If your answer is ‘No,’ then this is further proof that Marcos Jr.’s camp lied again as they always do about so many matters concerning their family, including their ill-gotten wealth,” Ramel pointed out. .

Rodriguez said earlier that properties related to the estate tax case “are still in dispute.”

He also affirmed that the BIR and the PCGG have agreed that the BIR will await a decision on the said matter “prior to any collection enforcement activities”.

Ramel said in his previous letter to BIR that even after the death of the late dictator Ferdinand Marcos Sr. in 1989, his widow Imelda, his only son Bongbong and his daughters Imee and Irene “did not file the tax return with the BIR as required by law, they also did not pay inheritance tax.”

Bongbong Marcos was convicted in 1995 for failing to file tax returns from 1982 to 1985 when he was governor and vice-governor of Ilocos Norte. But the Electoral Commission rejected the majority of petitions challenging his bid on his tax obligations, finding that failure to file tax returns is not a crime involving moral turpitude. At least five of the six dismissed cases are on appeal.

Will property taxes ruin your investment?