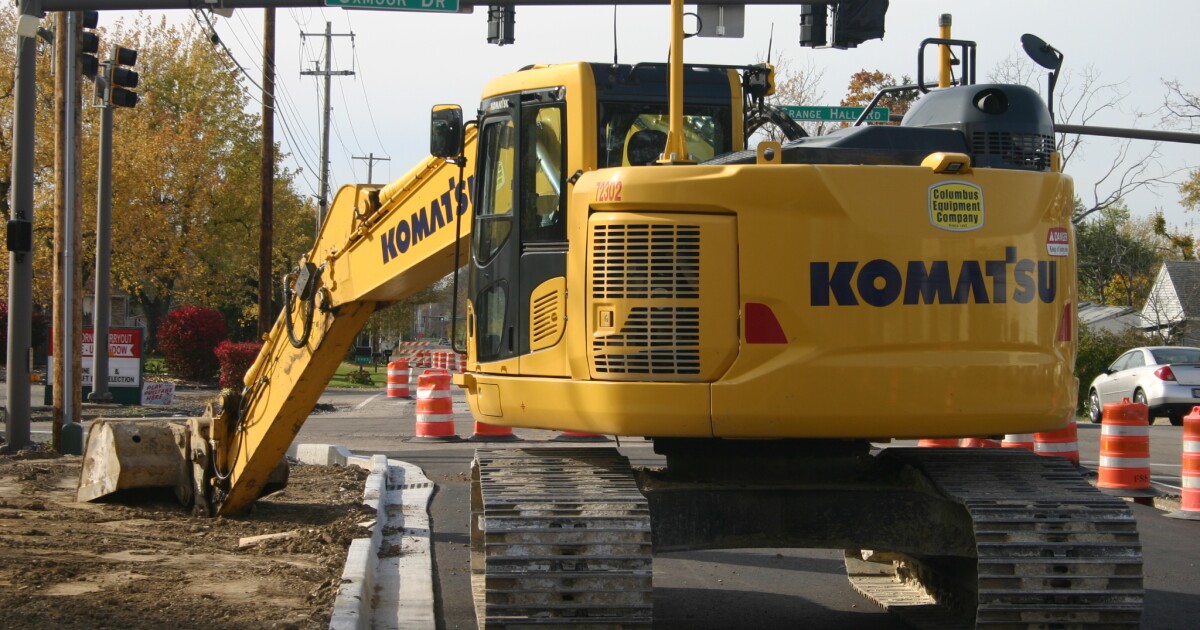 A 1% income tax is on the ballot again in Beavercreek, Ohio

Beavercreek is one of only three cities in Ohio with no income tax. However, that could change after voters head to the polls on May 3. In nearly 40 years, this is the fifth time the controversial tax issue has been on the ballot.

Opponents claim it is taxation without representation, while supporters argue the money will fund vital city services. In Ohio, a city generates revenue in two main ways: property taxes or an income tax.

Most opt ​​for income tax. But Beavercreek City Charter requires landlords to fund all city services through property tax levies.

Dave Brown is the treasurer of Anti-tax. This is a political action committee formed in May 1984 in response to the first time a 1% income tax was proposed by Beavercreek City Council. He said he liked that Beavercreek funds municipal services with levies.

“Levies are voted on and must have a specific purpose and amount,” Brown said. “So citizens have control over how much is spent and what it is used for and that is not true with income taxes.”

On the other hand, the municipal manager of Beavercreek Pete Landrum said they only use property taxes to run a city ​​of nearly fifty thousand is not sustainable, especially with the current rate of inflation.

“You have the health insurance increase, you have union contract increases, you have more expensive vehicles, more expensive gasoline,” Landrum said. “You see how easily that outpaces property tax growth.”

Residents who would be affected if the income tax is approved on Tuesday include about 23,000 people who work in Beavercreek but live elsewhere. Landrum said the city has a A $200 million infrastructure backlog needs not covered by property taxes, including repairing roads used by people working and shopping in the city.

“We just got the asphalt price and the costs of everything are up 25% from last year,” he said. “So we’re going from trying to do 12 to 13 repaving miles this year to maybe six.”

Landrum also said the city has no funding for sidewalk and stormwater projects. In the first year, the income tax would generate about $12 million. Once in full swing, it should climb to around $18 million per year.

He said the measure would also allow the city to add police officers, city staff and purchase essential equipment. Additionally, it would reduce taxes for all property owners in the city, as five existing levies would expire.

“It would save an average homeowner one hundred and thirty-four dollars per hundred thousand of the value of their home,” Landrum said.

But Brown, of the Tax Busters committee, said for some, savings from expired levies won’t make up for a smaller salary.

“Income taxes go up every time your salary goes up, and you can have multiple family members in a household who all pay income tax,” he said. “Whereas a levy – you are only charged once per household.”

He also said an income tax would be unfair because it would affect teenagers under eighteen who cannot vote.

“A lot of students work at Kroger, Deals Landscaping, Mike’s Carwash or the two malls we have and any income they earn over a thousand dollars will be taxed by this income tax,” Brown said.

City Manager Landrum said that about six years ago Ohio lawmakers eliminated the tax exemption for workers under 18.

“Tell your state lawmakers about it, because there’s nothing we can do about it,” he said.

Income not affected by income tax would include: unemployment, retirement, social security, military pay, and child support. Brown is retired, which exempts his income. But he said he still worries about young families

“I don’t want to put my tax burden on them or my former rank and file colleagues.”

Landrum said he maintains that the income tax will be an investment in these young families and in the future of Beavercreek.

“A little investment now to keep the city healthy, to maintain our infrastructure, to add a little bit of extra services that we need is so much more cost effective,” he said.

If approved, the income tax for the Town of Beavercreek will come into effect next January.

Property tax assessments for the Natrona County Mail Wednesday; valuations up around 15%